Wynnum Manly Seagulls forward Keenan Palasia grew up idolising Sonny Bill Williams and aims to follow in his illustrious footsteps on and off the field.

Tough as teak, Palasia will play second row for the XXXX Queensland Residents against New South Wales on Sunday.

He concedes playing like the dual international is likely a bridge too far, but he is doing a good job of being a role model off the field for young and aspiring footballers - as Williams did throughout his stellar career.

The 22-year-old has been through plenty during his short career.

Injuries have set him back and a recent train-and-trial deal at the Brisbane Broncos did not eventuate in an NRL deal, but Palasia is a glass half full - not a glass half empty - kind of a guy.

Off the field, his father Brian has been an inspiration for providing a moral compass and work ethic. Palasia has Maori and Samoan heritage, so it is no surprise his on-field idol is Williams.

"I don’t play anything like him, but my favourite player growing up was Sonny Bill Williams... I used to watch his games and clips on You Tube - the whole lot," Palasia said.

"Sonny changed how second rowers play with his added footwork, ball playing and off-loading in his game.

"He can do everything and is just the complete footy player. He has proved what an athlete he is in two codes, but more importantly I love the way he carries himself off the field as well."

It is off the field where Palasia has also been a shining light for the game. The young gun wants to continue the work he has already done in the mental health field, where he said rugby league players needed to feel as though they could speak openly about the issues they grappled with daily.

"I did work in the NRL State of Mind program and David Shillington was my boss; that was the last job I had before going full-time with the Broncos," Palasia said.

"It was rewarding and I enjoyed every bit of it and at some point I’d like to get back in that industry. It was all about mental health and reducing the stigma around mental health with grassroots rugby clubs.

"It was really good to help the next generation of rugby league players and give back to the community.

"The issue in mental health is young people feeling like that they are not able to speak about it and that it is a negative to talk about it, whether that be to parents or coaching staff.

"Now there are all these organisations that are trying to prove the opposite and that you can speak up, which is good.”

Palasia is walking the talk in that regard.

Next week he will start a job with the Bank of Queensland after postponing his start date due to XXXX Queensland Residents camp on the Gold Coast. He wants to be a regular NRL player, but said perspective was the key when the best laid plans did not work out.

"If you are putting all your eggs in one basket of just having a rugby league career with no back up, then you are putting a lot of pressure on your shoulders - especially if your career gets struck down with injury," Palasia said.

"I’ve just come off a train-and-trial deal with the Broncos, so I’ve been jobless for two months. I have coped pretty well. I learned a few years ago that rugby league isn’t everything and there is other stuff I can do as well.

"I was meant to start work at a bank tomorrow, but I’ve had to put it back a week and start next week instead. I am going to study at TAFE and do a diploma in social work or something along those lines."

From the age of 13 to 17 Palasia was in the Gold Coast Titans system, but then joined the Broncos academy where he also played under 20s before having one year at Red Hill full-time. While not signed after his recent train-and-trial deal, he is still optimistic about the future.

"Getting that extra pre-season in the NRL at the Broncos has helped my confidence and got my body ready because I’ve had a fair few injuries that have locked me out of the NRL," Palasia said.

"I’ve had a couple of knee surgeries – one ACL and one medial, and ankle and hand surgery.

"I’m only 22 but having those injuries early has helped me cope mentally and remind me that I have people behind me to help me through it all, particularly my mum, dad and brother.

"To be honest I am just after an opportunity now."

Palasia gets an opportunity to showcase his talent at Dolphin Stadium on Sunday in a XXXX Queensland Residents side with plenty of familiar faces.

"We have got a great team and it is good to have Wynnum teammates Richie Kennar, Sam Scarlett, Delouise Hoeter and Mitch Cronin in the side as well," Palasia grinned.

"It helps having those combinations and those guys usually carry me out at Wynnum…so they can carry me on Sunday as well." 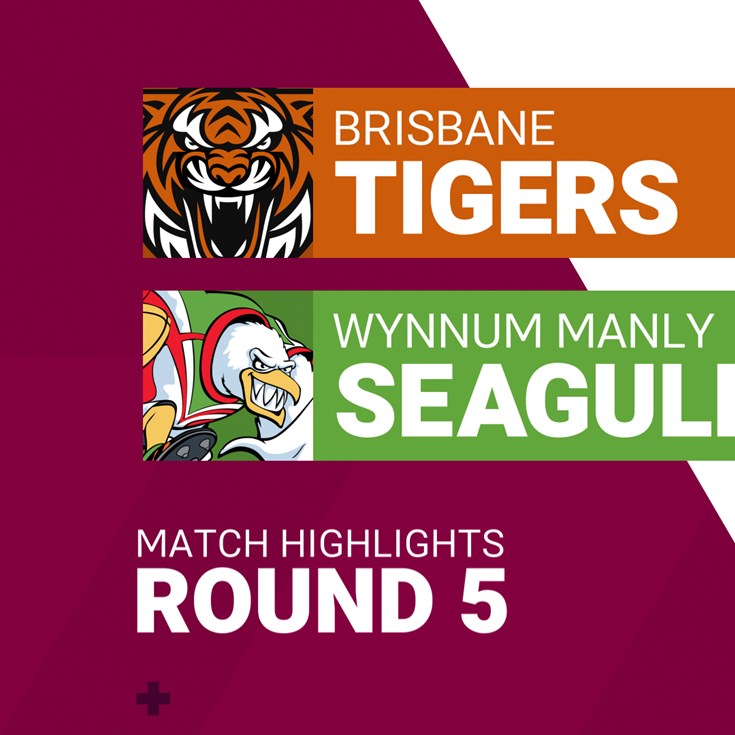