The Papua New Guinea highlands province of Enga will host the PNG Hunters match against the East Tigers in Aipus Oval in Wabag town for the annual Intrust Super Cup ‘Get in the Game’ Country Week event.

The Hunters will be looking to bounce back after been soundly beaten by the high-flying Sunshine Coast Falcons 60-6 in Round 17 last weekend and if there’s anywhere they should look for redemption, it is in the highlands of PNG, as the people there were traditional hunters, which should give the team plenty of motivation.

“The last match it was more to do with the attitude and for me, it was the first time coach Michael gave me the opportunity to take the team down; so it was a lesson that I took in,” Puname said

“But this week, the main focus was getting the little things right especially giving away penalties and completing our sets.”

This weekend will be the first time the PNG Hunters have travelled up to the highlands area, so will be a good learning experience.

It is expected the Enga provincial capital to be full of rugby league supporters.

Puname said there were some team changes to come for the match against the Tigers.

“We have named Roy Ellison on the wing to do his debut in place of Junior Rau and also Justin Yoka comes back into the side.”

With the Hunters out of the finals contention, they will be looking forward to play for their loyal fans and some pride for the team. 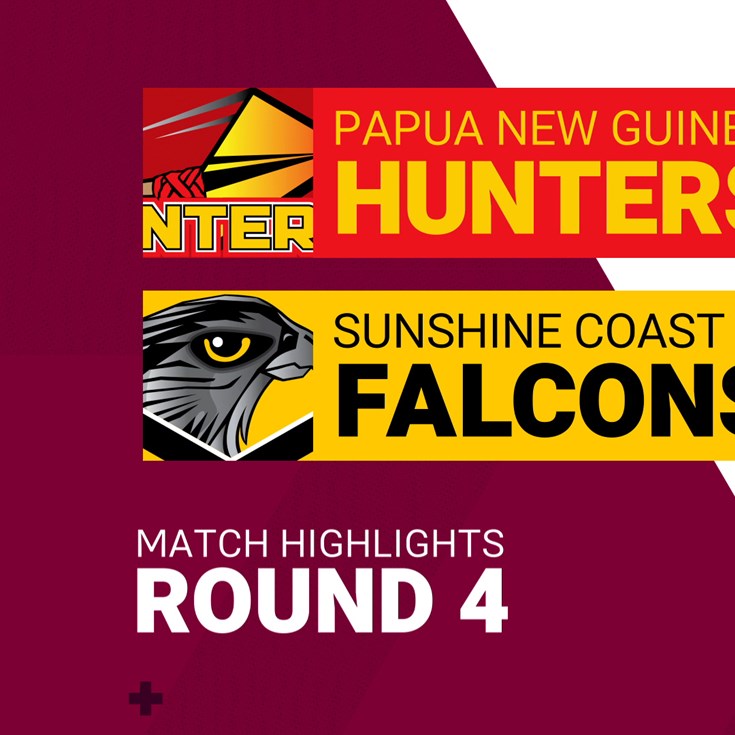