A double to Troy Leo helped the Burleigh Bears to a 24-6 Round 20 win over the Hunters - the first time the Gold Coast side had recorded a win in PNG.

The Bears worked their way to a 12-0 lead at halftime with tries at either end of the half - Jamal Fogarty crossing in the 17th minute and Josh Berkers helping extend the lead with two minutes to go before the break.

In all - Fogarty scored 12 points thanks to his try, two conversions and two penalty goals in the match, bringing his season tally so far to 174; only six points behind the second-placed Herbie Farnworth from Norths.

However, both players have plenty of catching up to do to try and catch the competition leader Todd Murphy who at the conclusion of Round 20 had scored 250 points for the Falcons this season via nine tries and 107 goals.

Fogarty also needs one more to reach 800 in total in the Intrust Super Cup.

In this weekend's match, the Hunters side featured a number of familiar faces, with both David Loko and Garry Lo included in the line-up. Lo was a revelation for the Hunters in their formative seasons and showed he still knew how to find the tryline when he crossed for the home side's only try in the 52nd minute of the match.

Burleigh had a player on debut, with former Palm Beach Currumbin schoolboys star and Queensland Under 16 representative Will Evans making his first appearance in the competition at centre.

At the other end of the spectrum for the Bears, Leo celebrated his 50th Intrust Super Cup game with a key double, bringing his season tally to 21 tries to lead the competition alongside Falcons flyer Jon Reuben.

Next weekend, the Hunters will travel to BMD Kougari to take on a strong Wynnum Manly Seagulls side in what will be a tough challenge for the side.

The Bears will be at home and will look to continue their winning form when they take on the Northern Pride. 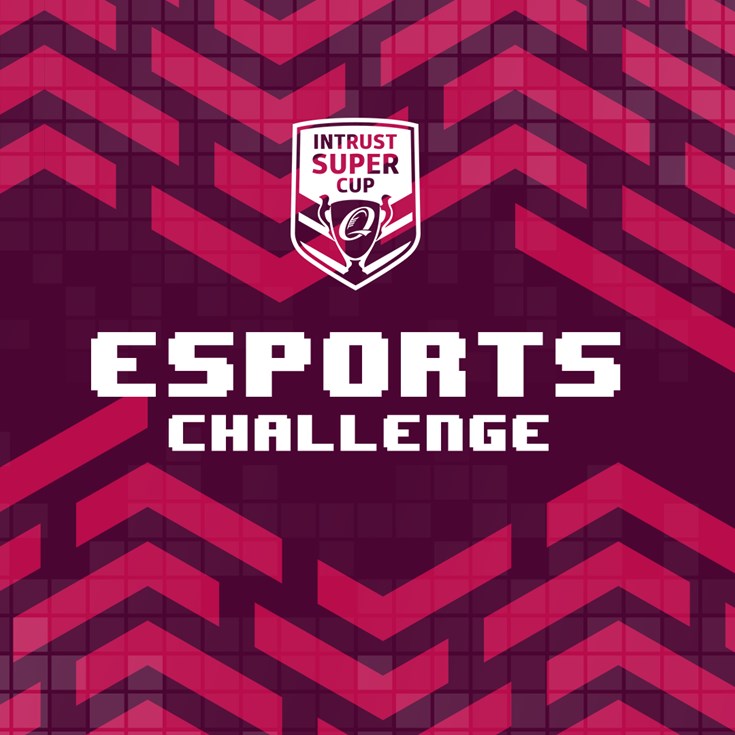 As voted by you: Best Cup fullback in 25 years