The Cowboys need to open the chequebook, recruit established gamebreakers and revamp the way several of their key men play if they are to return to finals football next year.

The last couple of seasons Jason Taumalolo has come out at the start of the year and said he wanted to up the ante with his offloads and second-phase play but we are yet to really see it happen.

Especially this year, I have watched him play and thought the Cowboys are not utilising him correctly.

I think Taumalolo can take a leaf out of Tevita Pangai jnr’s book in this regard.

Pangai has a similar build and a power game like Taumalolo but he’s also had 51 offloads this year with plenty of them resulting in tries. Taumalolo has had just 22 offloads.

If he is safely in a position where he can create second phase then he should be doing it. He is certainly strong enough to do it. It is another string that he needs to add to his bow.

I don’t think we can underestimate how much the Cowboys have missed Johnathan Thurston all round this year.

His game management, try assists and competitiveness often got the Cowboys home in close games and they have really struggled in that area this season. With JT gone they have lost a lot of their creativity.

Jake Clifford is still learning his craft in the halves but I’m not sure what is going on with Michael Morgan. He has not gone to the level that we know he can play at and that has been unfortunate for him and his team.

Morgan showed in 2015 and 2017 in particular that he is a class act so that ability hasn’t left him, but he is definitely a far better player than what he has shown.

The positive thing is that he knows he can get better and he just needs to work on that over the off-season and get his spark back.

It is the backline where the Cowboys need to have a major rethink about their roster. They are lacking in pace and line-breaking ability in the centres in particular.

That is why a guy like Jesse Ramien would be a more than handy pick-up for them.

The Cowboys will have a close eye on how Valentine Holmes’ NFL push unfolds because they will be in prime position to recruit him if it doesn’t go to plan in the US. They really need to go shopping for some strike out wide.

I couldn’t believe it a few weeks ago when I saw Coen Hess wearing the No.3 jersey. I was asked, as a former centre, if I would have loved to have seen a guy like that opposite me and the answer was "yes".

Hess has obviously been there because of unfortunate injuries to guys like Justin O’Neill but he needs to find some mongrel and get back to being a powerhouse forward like we know he can be.

The Cowboys really need more out of Hess and to have him get back to the form that had him in the Maroons side.

There are several factors beyond their control that have counted against the Cowboys this year. It was a blow to lose Ben Barba before a ball was kicked and then Nene Macdonald also left the club.

Why the Cowboys are leading the way for women

Kyle Feldt missed a chunk of the early season with a groin injury and then there were the season-ending injuries to O'Neill and Te Maire Martin. All of that was disruptive.

On the recruitment front the Cowboys will rue the loss of Kalyn Ponga, Viliame Kikau and Brandon Smith over recent years.

You can’t keep them all and ultimately coach Paul Green was probably too loyal to the guys that won the 2015 grand final.

It is hard to knock a coach for that because you are often criticised if you don’t stick solid with the guys that have done the job for you.

Green has shown he can coach. He did a great job with the team in the first four years with a premiership, a grand final appearance and making two other semi-final series.

The pressure will be on next year after missing the finals for two consecutive years but I believe they can turn it around if they can reshape their roster and get more out of the talent that is still there. 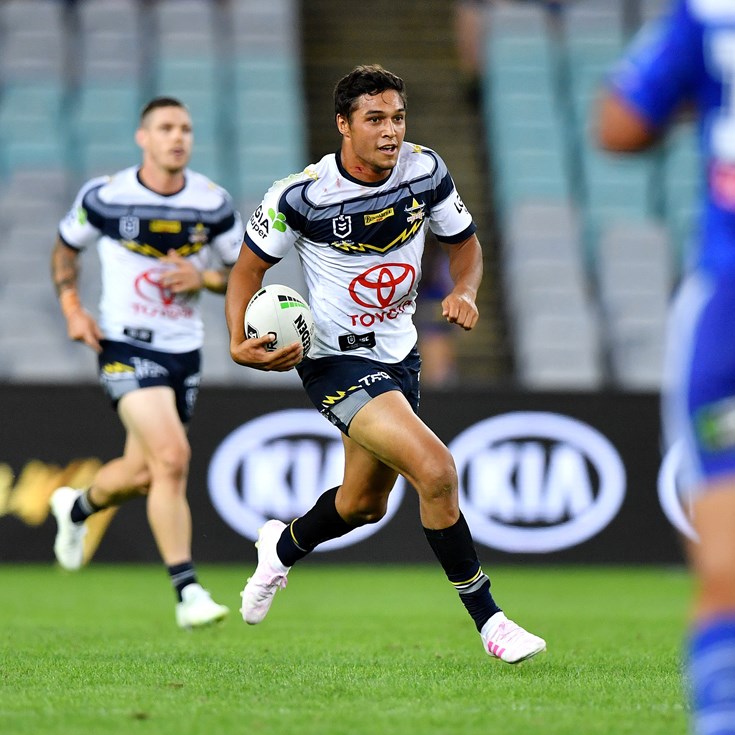