Former Ipswich Jets mentors Ben and Shane Walker are keen to join an NRL club as assistant coaches and the Brisbane Broncos could benefit greatly from their expertise.

The Gold Coast Titans could also get a boost from their services now that the brothers are available to take the next step in their coaching careers.

The Walkers were hoping to get an opportunity as NRL head coaches but now realise the boardrooms of NRL clubs in the modern age are reluctant to elevate coaches from the Intrust Super Cup tier.

The brothers were on the cusp of being appointed Titans coaches in 2018 before Garth Brennan came from the clouds to get the gig. They were in the frame again recently, but the Titans elected to go with Justin Holbrook.

The Broncos will hold a comprehensive review of their operations after the 58-0 semi-final loss to the Eels.

Whether that review will lead to a bolstering of the coaching staff remains to be seen, but the Broncos could certainly gain plenty from considering the Walkers credentials.

The Walkers’ ability to develop players is one of their great strengths.

Versatile Cronulla Sharks star Kurt Capewell’s career was in limbo when he linked with the Walkers at Ipswich. Several years later his game had gone ahead in leaps and bounds and he secured an NRL deal after Ipswich’s 2015 Intrust Super Cup and NRL State Championship wins.

The Broncos have a young squad with plenty of potential and there is a sense that the Walkers would be of great assistance to coach Anthony Seibold in helping him get the best out of them.

Ben played 72 first grade games for the Broncos and was in the side that won the 1997 Super League title. Shane played 83 games for the club and captained the ‘Baby Broncos’ first grade side to a famous victory in 2002. The brothers have Broncos DNA and understand the fabric of the club.

In nine seasons in charge at the Jets, the Walkers made five consecutive finals series and played in six finals series overall, missing the semi finals three times by just one win. They are winners and would bring that mentality with them to Brisbane.

Having learned plenty from their former coach Wayne Bennett, both brothers are highly regarded by their players for their man management skills.

There is a high regard for the Walkers amongst the Titans hierarchy and the club is yet to announce their assistant coaches for next season. The duo has spoken in the past about their belief in the talent that exists at the Titans and of their enthusiasm to work with the playing group.

Players such as Ash Taylor, Bryce Cartwright and AJ Brimson have plenty of improvement in them and the Walkers' expansive approach to rugby league would help unlock their very best.

The Jets were wooden spooners when the Walkers took over in 2011 and they have the runs on the board when it comes to turning a club around that has been struggling.

Fan polls that have been done by media outlets have shown that there is plenty of enthusiasm amongst the fan base on the Gold Coast for the Walkers.

It would be a shame for their rugby league nous to be lost to the game for long.

Both the Broncos and Titans have two of the best minds in rugby league on their doorstep and now that the Walkers are prepared to join an NRL club as assistants, it is the right time for them to be given that opportunity. 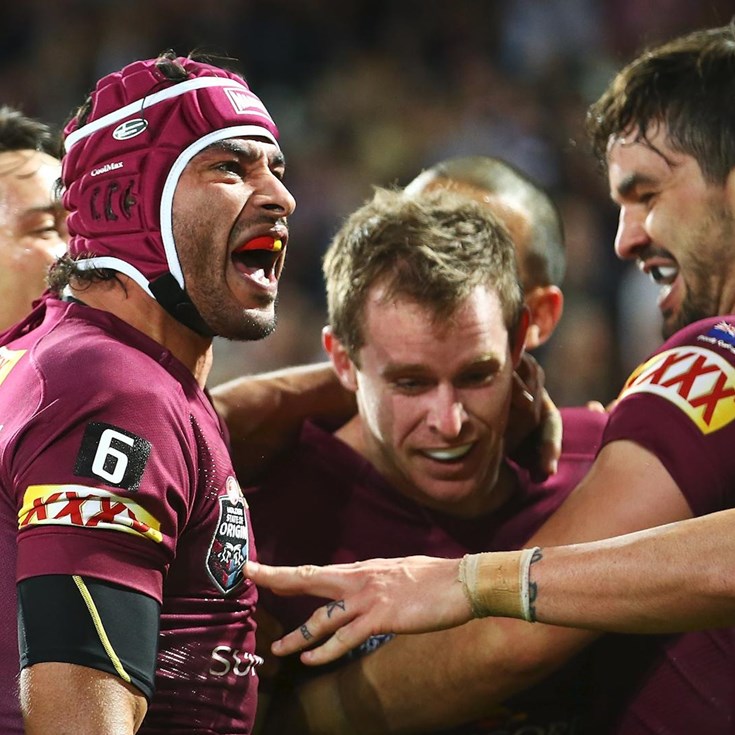