John Radel is ready to rip and tear in this weekend’s inaugural Queensland Under 16 – City v Country game at Dolphin Stadium on Sunday.

The 16-year-old will be pulling on the Maroon and Gold colours, and lining up in the front row for Queensland Country.

“I’ve never really prepared for a stand-alone rep game before, so I’m really keen to be able to put everything into a strong 80-minute performance.

“I’ve played a fair bit of footy with these boys over the years so it’ll great to go up against guys that I’m usually playing alongside."

John grew up playing rugby league in the small regional town of Theodore, located roughly 560 kilometres north west of Brisbane, with a population of 452.

“Footy is not easily accessible at home,” the 16-year old said.

The young forward would often spend hours travelling to and from training and games in order to play rugby league.

“We would often drive 150-kilometre round trip just for a home game,” Radel said.

“It wasn’t easily accessible but lucky enough my parents were willing to drive all that way just for me to have a game of footy.

“The furthest we would travel would be games against Jandowae (north west of Toowoomba), which would essentially be a five-hour round trip.

“After Under 12’s I moved to Brisbane and started boarding at St Peter's Lutheran College. I now play footy over at Wests Bardon.

“I often have to back up for games with school footy on a Saturday and league on the Sunday.

“I really enjoy the culture at Wests, it’s a proud club with a rich history."

John is looking forward to linking up with his fellow team members, particularly his front row partner in Xavier Va’a.

“I get along well with our opposite front rower Xavier Va’a," John said.

“I feel like we really complement each other’s games.

“His game is based on impact whilst mine is more high work rate-orientated, so I feel that works in our favour.

“I also have a really good relationship with our dummy half Shaun Packer.

“We’ve played a fair bit of footy together in juniors and that will definitely help when we’re out on the field on Sunday."

Queensland Under 16 Country coach Matt Church has big wraps on the young forward and is excited for what he will bring to the side.

“John is a good young country kid, who is very respectable and very coachable," Church said.

“He’s big on the effort areas so he will bring a lot to our team on Sunday." 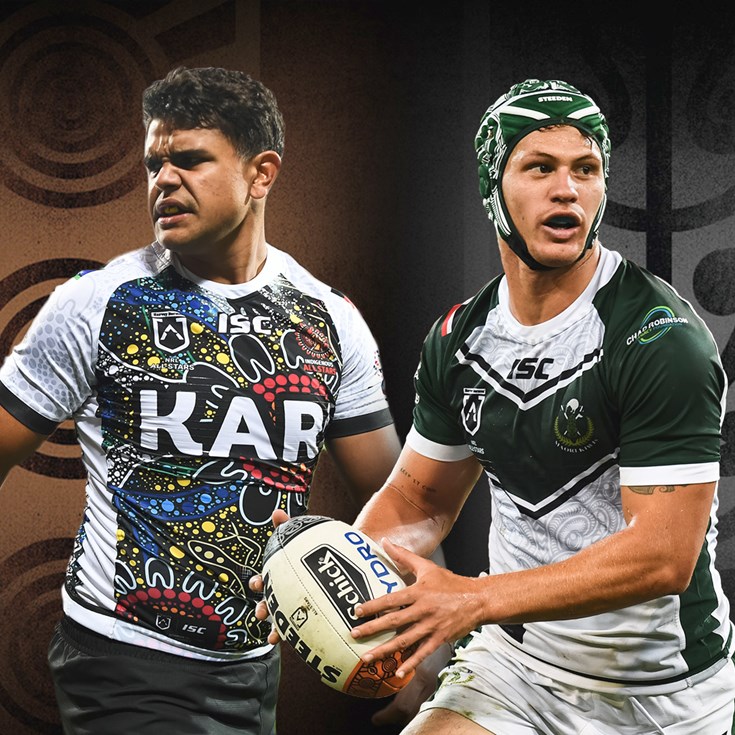