The A Grade side faced defending premiers Mossman-Port Douglas in the Cairns District Rugby League grand final in a thrilling clash and finished as runners up.

Innisfail's Under 18 team made it into the minor semi final, but were eliminated after they went down 24-18 to Atherton.

At the end of the regular season, the Reserve grade team finished seventh on the ladder and out of finals contention.

There were many highlights for the club throughout, with Mamu Health Service coming on board as a sponsor for the women's team and working closely with junior and senior clubs.

The jersey auction at the launch raised close to $15,000 with a number of jerseys attracting high interest.

A Pink Footy Day and jersey auction held in July raised close to $12,270 and enabled a donation of $11,154.55 to be made to Innisfail Breast Cancer Support Group.

Innisfail reclaimed the Cairns Hardware Challenge David Morris Memorial Shield with a 26-18 victory over Cairns Brothers at Stan Williams Park which is contested annually by both clubs.

They also claimed the Dynamic Timbers Mayors Challenge Trophy with a 36-18 victory over Tully Tigers which is played each year by both clubs.

At their final home game in August, Innisfail Leprechauns teamed up with Mamu Health Service and hosted the inaugural Deadly Choices Invitational Round against Yarrabah where both sides wore a special Indigenous themed jersey.

Innisfail had a convincing 40-16 victory over the Seawhawks and lifted the brand new specially designed shield.

This will become an annual event alternatively hosted by both clubs each year at their home grounds.

The club has become part of the NRL State of Mind program which aims to reduce the stigma around mental illness, start positive conversations and stimulate help seeking behaviours within communities.

Award recipients were as follows:

Player of the Year: Ashley Marshall

Most Potential: Anthony Lowden-Kearing and recipient of the Ron Waugh Memorial Shield

Player of the Year: Zane Walsh

Player of the Year: Devante Heron

Player of the Year: Dan Sagigi

Most Potential Player: Den Waireg-Ingui and recipient of the George Jeffs Memorial Shield

Rookie of the Year: Elia Mooka

Rep Player of the Year: Taulata Fakalelu and recipient of the Jack Foster Memorial Shield

Club Person of the Year: Vince O’Brien and Brendon Topliss and recipients of the Cheryl Bowie Memorial Shield

Lady Volunteer of the Year: Lisa Sue San and Melissa Clubb and recipients of the Carla Pye Memorial Shield 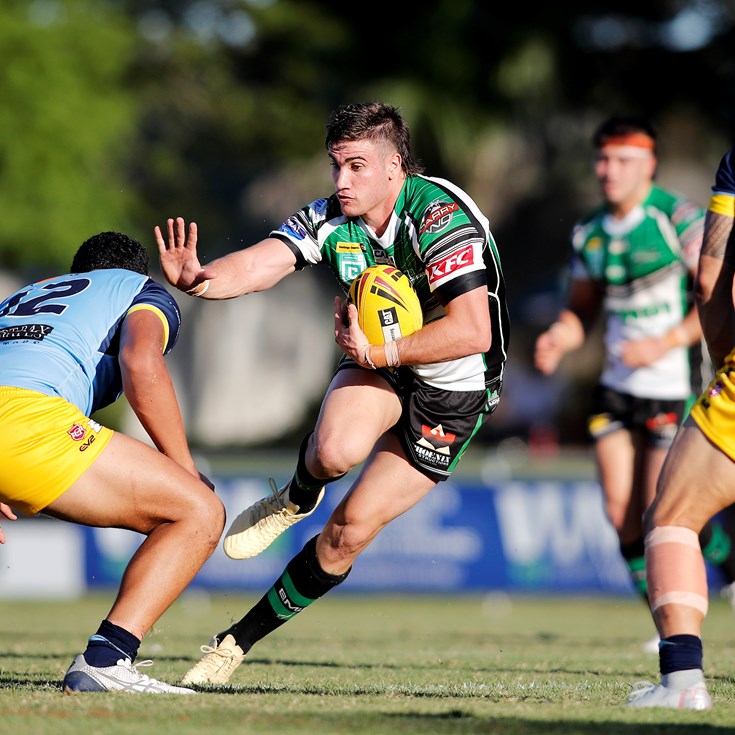