Three special State of Origin experiences will be auctioned to support communities affected by the bushfires, the Queensland Rugby League announced today.

Fans can now register their bids via the Maroons Shop, with proceeds from the auction going to the Australian Red Cross Disaster Recovery and Relief appeal.

Today’s auction launch is a further show of support by the QRL, which is actively involved in rugby league’s consolidated whole-of-game response to help communities in need.

QRL managing director Robert Moore said he expected some strong bidding given the quality of the prizes.

“This is a great opportunity to not only secure yourself a memorable Origin experience, but support an extremely worthwhile cause at the same time,” Moore said.

“Every little bit is going to help Australians get back on their feet and we’re looking forward to announcing more fundraising initiatives in conjunction with our statewide competition clubs as we approach the start of the new season.” 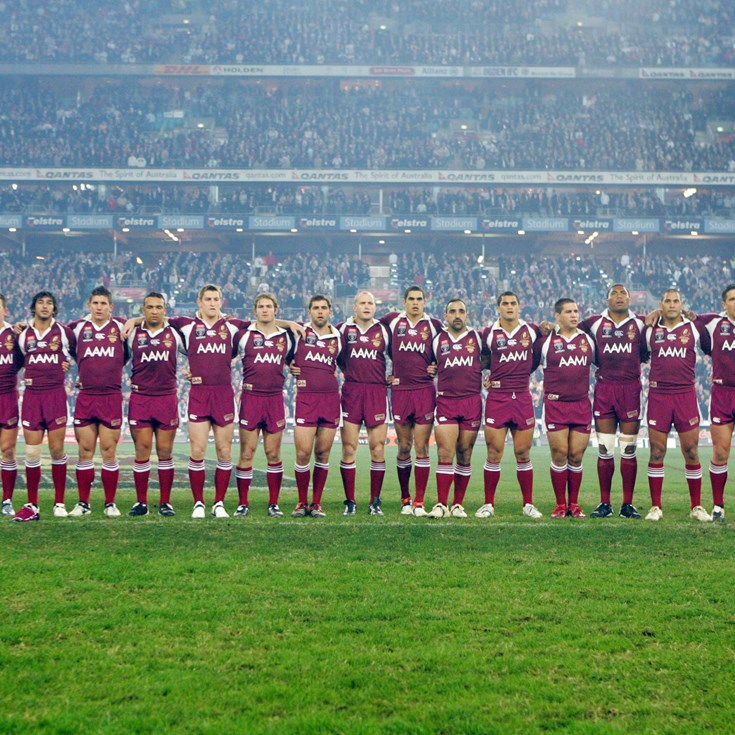