Hill, a former Queensland state and WBBL cricketer, will be released by the English club for the two-day event at Perth's HBF Stadium (February 14-15) before returning to the northern hemisphere to play in the women's Super League.

The 33-year-old playmaker was judged Super League's best in 2019, taking out the prestigious Woman of Steel award. She had previously expressed a desire to test herself in Australia.

"I have been watching how the women's game is developing back home and it's very exciting and enticing," Hill told the Rhinos website.

"I'm always looking for the next crazy thing to do and when I spoke to the Roosters and they offered me the opportunity to play for them in the Nines which I thought would be a great thing to do.

"The Roosters have been great and there is a good feel to the club and I am excited to be playing for them.

"Hopefully I can contribute, learn and develop during my time there.  The men's team have enjoyed lots of success and I know the women's team are ambitious so hopefully I can help them develop a successful women's branch."

The Tricolours will be coached by recently retired player Kylie Hilder following the departure of Rick Stone.

I'm always looking for the next crazy thing to do

Their second NRLW campaign under the former NRL coach proved underwhelming in 2019 with the club determined to swing results in the shortened format.

Meanwhile, the Warriors have locked in rising French star Laur'eane Biville for the Nines.

She spent three months on a farm in Ballina as part of her visa requirements with a long-term desire to secure an NRLW contract.

Clubs are expected to finalise their Nines squads by January 31.

It was revealed in December that NRLW clubs have the possibility to sign any women's player in the game for next month's tournament. 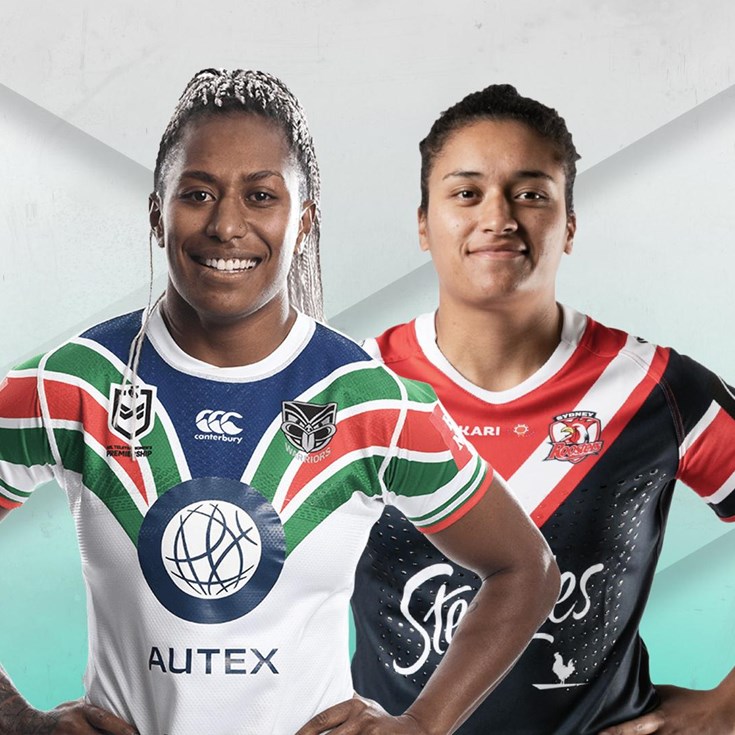