The Queensland Rugby League offers its condolences to the family, friends and teammates of Wynnum Manly Seagulls captain Mitchell Cronin, who passed away yesterday.

Cronin will be remembered as one of the most talented and versatile players in the Intrust Super Cup, having played 116 games in Queensland’s premier statewide competition.

His consistent performances saw him represent the XXXX Queensland Residents across four consecutive years following his debut in 2016.

QRL competitions manager Dave Maiden said Cronin was an outstanding person and leader who inspired those around him.

“Mitchell was a fantastic leader of men and a quality player,” Maiden said.

“More importantly though, he was a quality human being who will be mourned by many and missed by all.

“The people who came across him will be in state of disbelief … he’s one of the good ones.”

A Brisbane Souths junior, Cronin first shot to prominence as a player of the future when he scored a hat-trick in his senior debut for Souths Logan Magpies as an 18-year-old.

His services were quickly snapped up by the Canberra Raiders, where he developed his game as a fullback under then Under 20 coach Andrew Dunemann.

Cronin returned to Queensland to pursue his rugby league dream in the Intrust Super Cup.

He was soon lighting up the competition with Wynnum Manly – but this time with a new number on his back after making the switch from fullback to hooker.

Cronin spent time learning the craft under Andrew McCullough while in the Brisbane Broncos system, excelling every time he wore the No. 9 jersey for the Seagulls.

He played 85 games for Wynnum Manly, including the 2019 grand final against the Burleigh Bears.

Wynnum Manly Seagulls chief executive Hanan Laban said "we are devastated by the passing of our captain Mitch Cronin and we send out love to Chris, Andrea, Ben, Amy and the Cronin family".

“Mitch was an exceptional young man who was loved and respected by his teammates, his coaching staff, our supporters and the wider rugby league community," Laban said.

“From the moment he arrived at Wynnum he embodied the values of the Seagulls through his positive attitude, strong work ethic, and deep care for his teammates and his club.

“He was a fantastic leader who was genuine, caring and selfless with his actions.

“Mitch was a quiet achiever with a humble nature, who did not need to say too much to be held with enormous respect by his peers.

“He was fearless on the field, yet kind and modest off it – Mitch is forever in our hearts.”

QRL and NRL wellbeing officers have been mobilised to assist the family and club in any way possible. 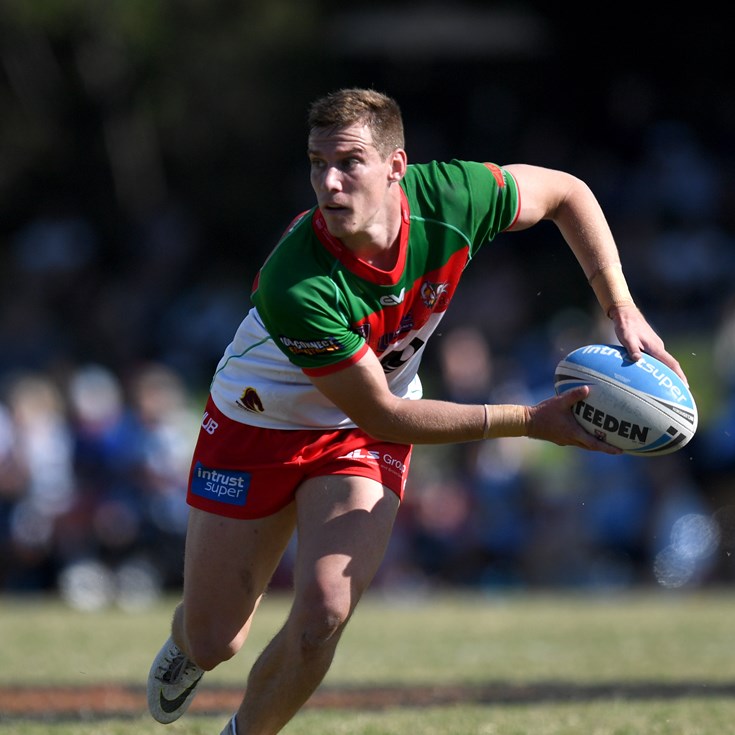