Kalyn Ponga, Michael Morgan, David Fifita and other big-name players who missed Queensland’s State of Origin series triumph will make the Maroons even stronger in 2021.

But they are going to have fight to regain their positions next season, according to former Maroons great Brent Tate.

With the likes of Ponga, Morgan, Fifita, Moses Mbye and Kyle Feldt unavailable, Queensland coach Wayne Bennett blooded a record 14 Origin debutants in the 2-1 series win and Tate believes the rookies deserve to retain their places in 2021.

"The real positive for Queensland is that it has given us depth across the park and in positions where we probably haven’t had depth for a long time," said Tate, who played 23 Origins for Queensland between 2002 and 2014.

"Blokes who wouldn’t necessarily have gotten a game, like Harry Grant, Edrick Lee, Brenko Lee and Xavier Coates, played well and have proven themselves so if they start the season well next year they deserve to keep their spots.

"The challenge for those other guys who didn’t play is that they now have to force their way back in."

Grant was outstanding in a 56-minute stint on debut in Wednesday night’s 20-14 win at Suncorp Stadium and the 22-year-old is expected to now be Queensland’s long-term hooker, while others like prop Lindsay Collins and lock Tino Fa'asuamaleaui are set to be Maroons mainstays.

However, the Queensland pack is set to be bolstered by the return of Fifita next season, while Canberra enforcer Corey Horsburgh was also sidelined by injury and Josh McGuire and Joe Ofahengaue were overlooked for selection.

Ben Hunt, who was the Ron McAuliffe Medal winner last year as Queensland's player of the series, was also dropped for Origin III in favour of Grant.

In the backs, Ponga, Morgan, Mbye and Feldt were unavailable, while Coates and AJ Brimson made impressive debuts but suffered injuries during the series that gave Edrick Lee and Corey Allan their chance in Origin III.

Along with Dane Gagai and Valentine Holmes, they will all be vying for fullback, centre and wing spots next season.

"I am really excited about the depth we have got in those positions now," Tate said.

"I thought Edrick Lee was absolutely outstanding, I thought he was our best winger during the series and Lindsay Collins was my man of the match in the last game.

"A lot of those guys made huge sacrifices to play so it is now up to Kalyn Ponga and those other guys to force their way back into the team. There are probably some guys who could have pushed themselves to play but didn’t, and look what they have missed out on."

After back-to-back series wins by NSW, the Maroons' era of dominance of winning 11 series in 12 years from 2006 to 2017 appeared over but Tate and fellow former Queensland Origin representative Scott Sattler believe the new breed of stars could inflict more pain on the Blues.

"I was talking to Satts and I said to him that the last few years I have been really worried about our depth but I genuinely feel like we have got some real depth there now," Tate said.

"We haven’t had that for a while and you have been sitting back thinking NSW could be dominant for the next few years like Queensland was but all of a sudden I think the pendulum has swung back again."

Players like Jaydn Su'A, Brenko Lee, Kurt Capewell and Jake Friend also made the most of their first chance at Origin level, meaning Queensland will no longer have a problem when it comes to depth. 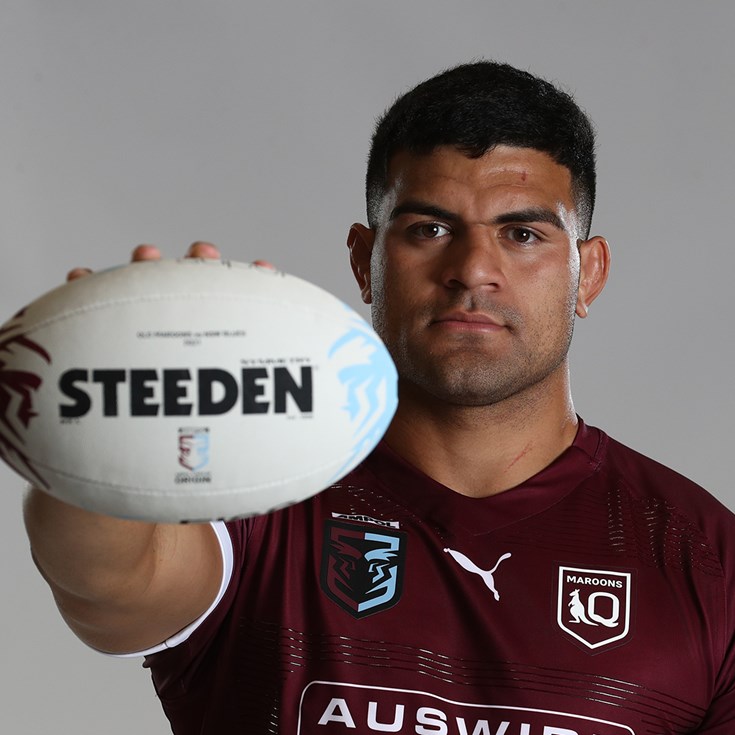 The schoolboy discipline that built an NRL superstar

Slater and Morgan set to return