The Queensland Maroons, after unleashing a host of debutants during last year’s State of Origin series, are primed to carry the fresh look into the future following confirmation today of an exciting new apparel partnership with global sportswear brand PUMA.

A global leader in athletic apparel and footwear, PUMA will come on board as a major Maroons partner for the next six years in a coup for Queensland’s men’s and women’s Origin teams.

In a remarkable finish to the 2020 rugby league calendar, Queensland fielded a staggering 21 debutants across both teams, who stunned New South Wales with epic victories.

That success, coupled with news of PUMA’S first major partnership foray into rugby league, has armed the Maroons with even more momentum heading into the state’s respective 2021 campaigns.

QRL chief operating officer Rohan Sawyer said it was a privilege to partner with such an iconic sporting brand to officially launch the “unleash the future” campaign.

“This is the most significant Maroons apparel deal in our history and one of the largest in Australian sport,” Sawyer said.

“We’re absolutely delighted to have PUMA join the Queensland Rugby League family, and we look forward to the launch of the new 2021 jersey via our online maroonsshop in early March.”

Sawyer said there was already a great synergy between the PUMA and Maroons brands.

“The emergence of new talent is something that excites PUMA as well, as they are a brand that is all about supporting and developing athletes of the future through a bold and innovative approach.

“PUMA are great supporters of grassroots sport and will be providing offers to all Queensland rugby league participants during the partnership.”

General manager of PUMA Oceania Pancho Gutstein said the partnership was an exciting opportunity for the apparel giant.

“This is PUMA’s first touchpoint with State of Origin,” Gutstein said.

“The Queensland Maroons share a lot of traits that we value – they’re determined, confident and brave.

“Their passion in celebrating their culture and history has been plain to see and the respect they show to their fanbase has been amazing.

“This is a new chapter for the Maroons, and we’ll do everything we can to support them.” 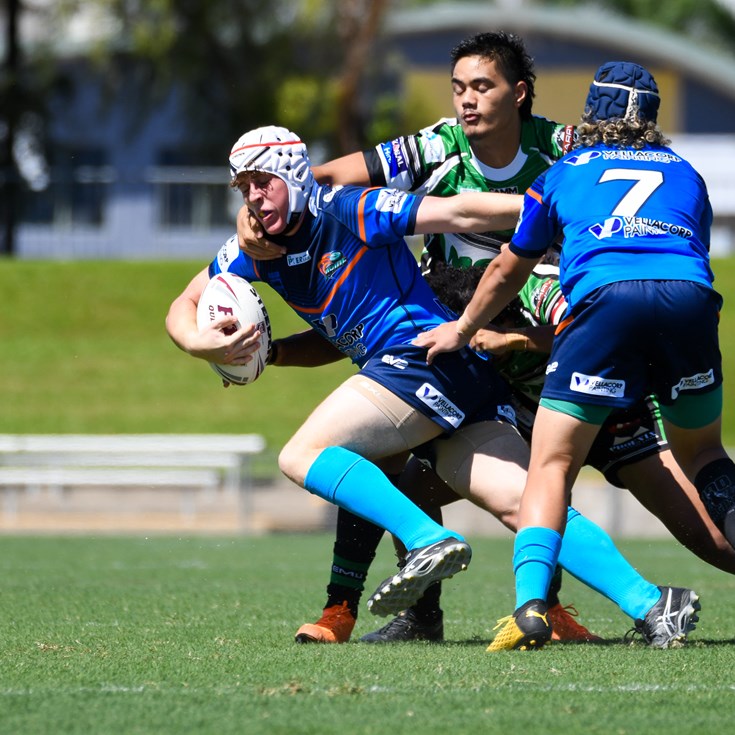