The opening round of the BHP Premiership for season 2021 has finally arrived and all teams are excited to be heading out onto the field.

New team Valleys have an away trip to take on the North Queensland Gold Stars open their campaign, while new entity Valkyries Queensland will also hit the road, taking on Tweed Seagulls.

Note: full Valkyries Queensland team will be named on Fridays. 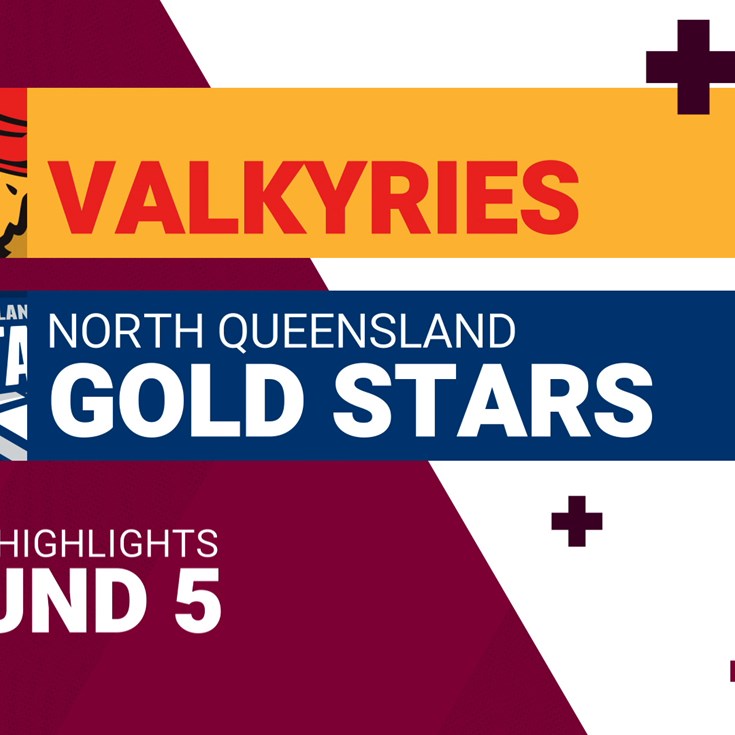