After a strong performance last week in the opening round of the BHP Premiership, the North Queensland Gold Stars will be looking for the points this week against  Central Queensland Capras.

Last week, playing in Cairns, the Gold Stars took the game up to the more favoured Valley Diehards, pushing them strongly for the first half before running short on gas leading to a string of unforced errors.

The Capras opened their 2021 campaign with a convincing away win against the Panthers in Brisbane. After trailing at half-time, the Capras ran out the stronger more disciplined team to record a 26-16 victory.

“Our performance in Round 1 was good... we were up against a side loaded with a lot experienced players, if we can bring the same intensity to this game, we are a fair chance,” Lloyd said.

The coach was also looking for an improvement in his team's ball security and execution this week.

“The last 15 minutes last week we made seven errors and ended at one stage defending 10 sets,” Lloyd said.

One of the success stories from Round 1 was Jordii Mahendrarajah on debut. The 18-year-old had a blinder running well and also pulling off 27 tackles for the game.

Capras captain Chelsea Baker is a former Harvey Norman Queensland Maroons representative and scored a double against West Brisbane Panthers and has come though training unscathed this week.

“Last week was out first real hit out for the year and we pulled up with a few sore bodies," Ohl said.

“Emmaley McMurdy sustained concussion during the game, we are still awaiting clearance so Emmaley may be named in the team later this week."

The Capras team, as is the case for the Gold Stars are drawn from a massive geographic area, covering Toowoomba, Sunshine Coast, west to Longreach Bundaberg and Rockhampton.

The tyranny of distance makes training difficult and does present a few hurdles with regard to gelling as a team.

Ohl is looking for improvement in her squad’s performance each week.

“The game will be a tough one, they will try to man-handle us with their size, but I think we have the covered,” Ohl said.

Elsewhere in the round, Tweed Seagulls will host the Burleigh Bears to launch the BHP Premiership's first XXXX Rivalry Round.

Both teams are coming off big wins and will be aiming to build on their opening round success.

Valleys Diehards will host their first home game of the season and will face off against West Brisbane Panthers.

The Diehards secured a scrappy victory against the Gold Stars in Cairns last weekend and will want to improve on their performance against the Panthers who went down fighting to the Capras.

This match will be broadcast live.

The final match of the round will see Valkyries play Brisbane Tigers on Sunday at West Mitchelton.

The Valkyries fought hard against Tweed in their first ever match as a team last week and this week skipper Michaela Peck and powerful forward Lyllian Mikaio will be hoping to lift the Round 2 team.

Brisbane Tigers were on the receiving end of a rugby league masterclass from Burleigh last weekend, but can hold their heads high after putting in a strong effort until the final siren. 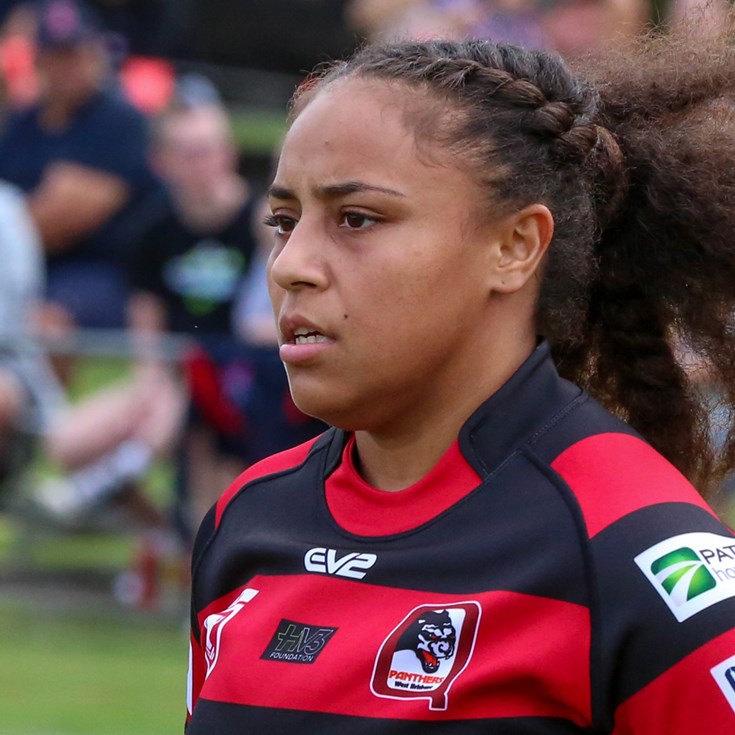 Get to know Sera Koroi

Presented By Harvey Norman 10 hours ago

Capras and Tigers keen to bounce back in Round 5

In pictures: BHP Premiership Round 4

Panthers find their straps against Seagulls