Young up-and-coming stars of the game will have their chance to show their skills when the opening round of the under 21 Hastings Deering Colts competition kicks off this weekend.

The Sunshine Coast Falcons were the last club to claim the title in the competition in 2019 and are looking to replicate their winning formula for the 2021 season.

This weekend, they will face off against the Ipswich Jets and new coach Jamie Vogler knows there will be a target on their backs after such a strong performance in the competition in recent years.

“We were the benchmark; and even though we have had a lot of guys go up [to Intrust Super Cup] and move on, we still are the defending premiers, so teams are definitely going to step it up each week and make it tougher on us,” Vogler said.

Ipswich Jets coach Christopher Ash said he was aware of how strong the Falcons were, but his team would be looking to disrupt their strong defence.

“We’ve seen that a big strength of theirs is their ability to control the ruck, so if we can play with a little bit of width and use our edges, we should be able to put on some points,” Ash said.

Vogler said his side would be expecting some highlight-reel styled attack from the Jets leading off the momentum their strong middles will create.

“The Ipswich Jets obviously follow the Cup [Intrust Super Cup] side in that respect,” Vogler said.

“They love to throw the footy around, kick the ball early and gamble when in attack, so we will have to be on the ball defensively.”

Ash predicted a high-scoring affair this weekend due to the nature of the Colts matches in conjunction with the new rule changes.

“We’ve seen some high scores in the Intrust Super Cup and in the NRL and I think we will see even bigger scores in (the) Colts games because Colts have always been high-scoring games due to the defensive attitude that comes with maturity,” Ash said.

“None of the boys have played 80 minutes unless they’ve played Cup, so with the eight interchanges and the six-again rule, there’s going to a big amount of fatigue the boys will have to deal with and that’s something that we’ve worked hard on in the pre-season.

“If we can defend well and keep teams to 20 points, we are going to go a long way to winning games."

The Jets have a young squad and Ash said his team of local Ipswich juniors made up a group which was capable of reaching their goal of finals footy.

“Some players to look out for are Lochlan Turnbull (hooker) and Ezekiel Figota (front rower) who have both pretty much done the whole pre-season with the Cup squad,” Ash said.

“[And] our Isaac Fels (halfback), he’s only 18, but he’s a very good footballer with a good temperament and good control, so that’s why he’s been picked as captain.”

Taking over from 2019 winning coach Sam Mawhinney who has steeping in the Intrust Super Cup coaching role, Vogler said he was proud of the club culture being developed between the Cup squad and the Colts, with many of his players training with the main squad.

“Kaleb Sutton (front rower), Lucas Bell (five-eighth), Blake Wilson (halfback) and Kaylis Barrott (fullback) have all shown potential with Sam and the other coaching staff, so hopefully they can put in the field for is in the colt’s competition,” Vogler said.

The Falcons and Jets will launch the round at Sunshine Coast Stadium on Saturday, to kick-start a big day of Hastings Deering Colts action.

Later in the day, Tweed Seagulls will host Souths Logan Magpies at Tugun, while further north, the Northern Pride will be at home against Wynnum Manly Seagulls.

Norths Devils will host Townsville Blackhawks at 3.45pm in the afternoon, while there will be two matches kicking off at 4pm.

In the south east, Redcliffe Dolphins will be at home against the Central Queensland Capras, while Western Mustangs will travel to north Queensland to take on Mackay Cutters.

The final match of the round will be played on Sunday. 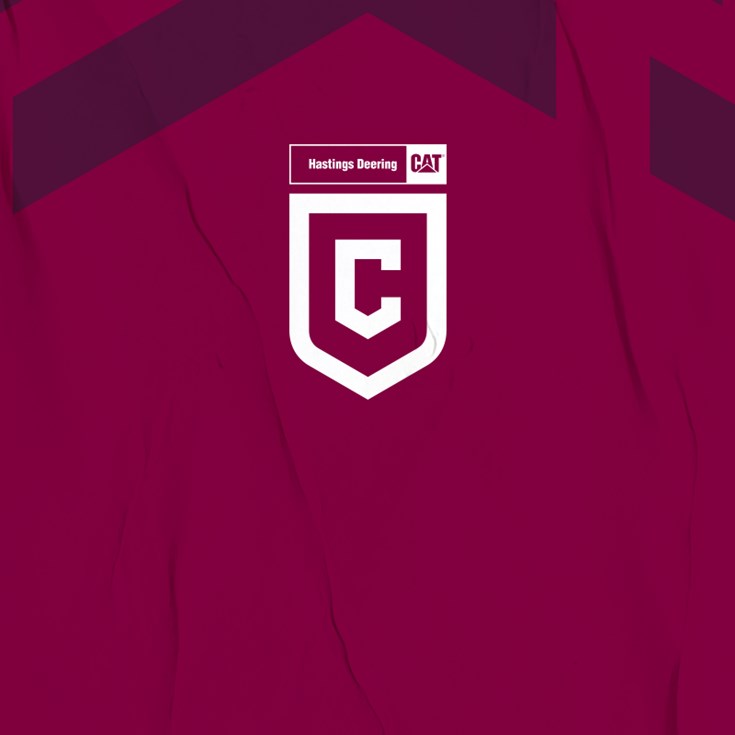