Brisbane Tigers bounced back in Round 2 of the BHP Premiership, securing a 30-6 win over Valkyries at West Michelton’s Frank Lind Oval on Sunday afternoon.

The 24-point win came as a boost for the side following their 70-point loss to the red-hot Burleigh Bears last round.

For their match against Valkyries, the Tigers came out with a vengeance and an early try from Emily Veivers’ in the second minute of the match set the tone for the win.

Tigers coach Adrian Vowles said the team put the results of last week’s match behind them and looked to start fresh against the Valkyries this week.

“We went back to basics and worked on some things this week that we thought let us down last week and I was just stoked that we got a win after last week’s demoralising loss,” Vowles said.

The Valkyries managed to score one try in the first half, but then struggled to keep the Tigers down as Katherine Moore, Lucy Botten and Lucy Cuppari added their names to the Tigers’ scoreboard.

Vowles said he was proud of his team’s overall performance.

“We were always in control," Vowles said. "We probably could have played more completions in the second half, but we had more confidence this week and everyone stepped up.

“I thought Emily Veivers was really good today in the centre.

"Lucy Botten got a couple of good tries, and our captain Kat Moore was outstanding and lead by example.”

Next week, the Tigers hope to keep the momentum high as they look to play the Panthers on Sunday at Totally Workwear Stadium.

The Valkyries go up against Valleys Diehards on Saturday at Emerson Park.

In other Round 4 games, the Burleigh Bears continued their winning ways with a strong 34-10 win over rivals Tweed Seagulls.

Winger Molly Magill scored a double for the Bears who led 18-4 at halftime and were never headed in the match. 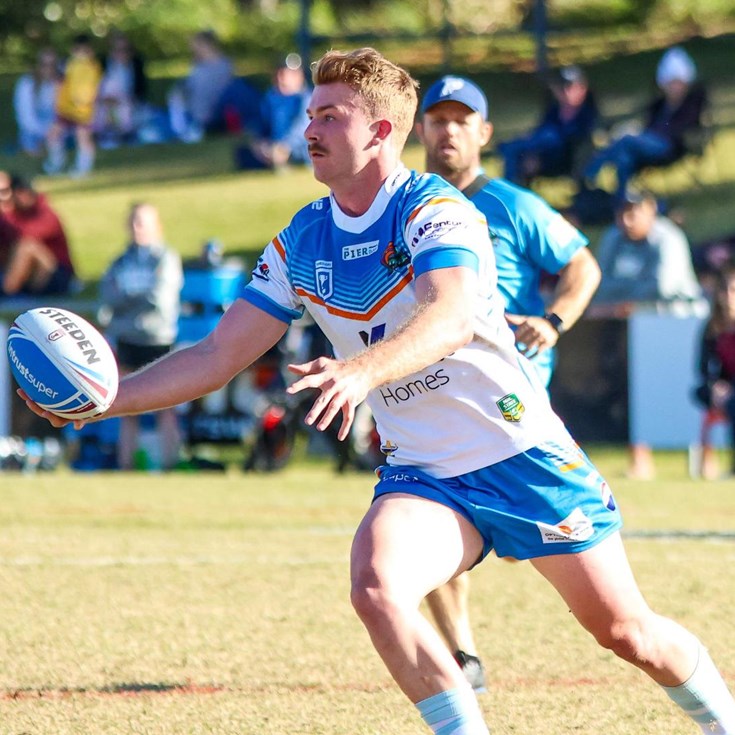 The pinnacle of community league