The Hastings Deering Colts is set to return this weekend as scheduled, with all teams at this stage expected to play at their intended venues. 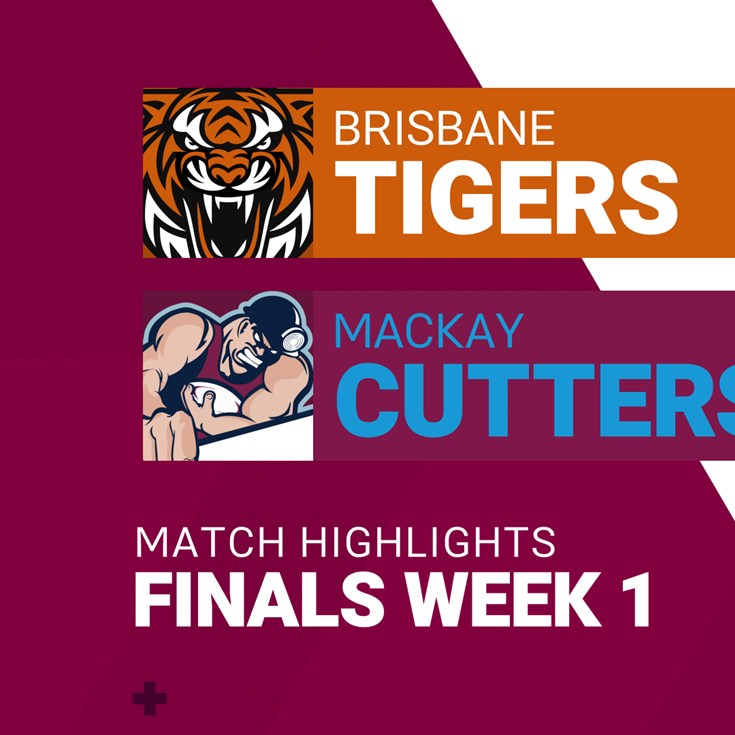