The Queensland Rugby League has today acknowledged the service of Ben Ikin, who has resigned from his position as an independent director after accepting a new full-time role within the game.

Ikin joined the QRL board in 2017 and has overseen a number of key initiatives across the performance and pathways sector.

A former Queensland and Australian representative, Ikin brought “in-depth” knowledge of the elite levels of the game to the board room, and was committed to new participation projects across community rugby league.

Ben Ikin in the Origin arena

Ikin has resigned from the QRL Board after accepting the role of football and performance director at the Brisbane Broncos.

QRL managing director Robert Moore said the Board would discuss filling the vacancy at its July meeting.

“With his knowledge and passion for the game, Ben made an outstanding contribution to the QRL,” Moore said.

“We wish Ben all the best and look forward to working closely with him in the future.” 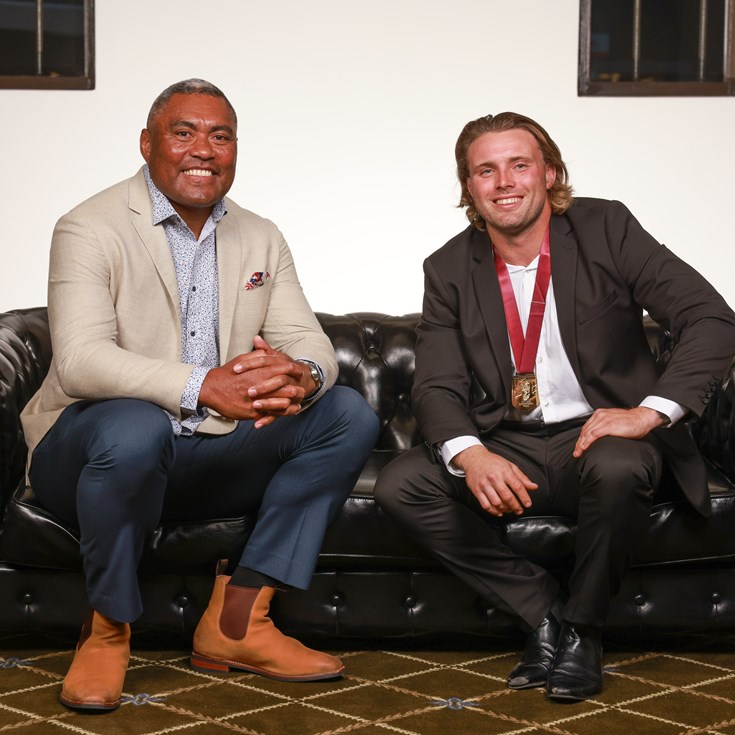