IT was hard to know who was more shocked to win the Cairns District Rugby League Gold Medal on Friday night Rod Jensen or Trent Barnard.


The duo became the first joint winners of the award since 2000 when they both tallied 19 votes.


For Jensen, who captain/coached the Mareeba Gladiators to the semi-finals this year, it was an honour just to be named one of the top-10 contenders.


"When I got the call and was told Id been nominated, that was a surprise," he said.


"I talked about it with my partner a lot in depth. This year was about taking a step back from playing.


"It was more about the coaching this year, so to be recognised by a group of my peers is fantastic."


A former NRL, UK Super League and Intrust Super Cup player, Jensen has enjoyed a career many footballers would be envious of.


He said winning the Gold Medal was something he would cherish.


"My journey has been fantastic. I wouldnt change anything," he said.


"The whole thing has been fantastic. My partner has been there the whole way and Ive got a lot to be thankful for.


"The accolades are nice, but my partner and I know how much work I have put into this.


"That in itself is a reward."


Barnard, who plays in the centres for Ivanhoes, snagged his Gold Medal thanks largely to a man-of-the-match performance against Tully in the final round.


The three votes the 22-yearold received drew him level with Jensen, who sat out the last game of the season.


Barnard, who was also the competitions leading try scorer with 29, didnt think he had done enough to win the award.


"The last six weeks of the season I was struggling with a groin injury, so I didnt know how good Id go," he said.


"I didnt like my chances at the end there, but luckily I was able to come home with the goods.


"To get stuff like this and have my teammates here tonight really means a lot."


Rookie of the Year


Coach of the Year


Referee of the Year 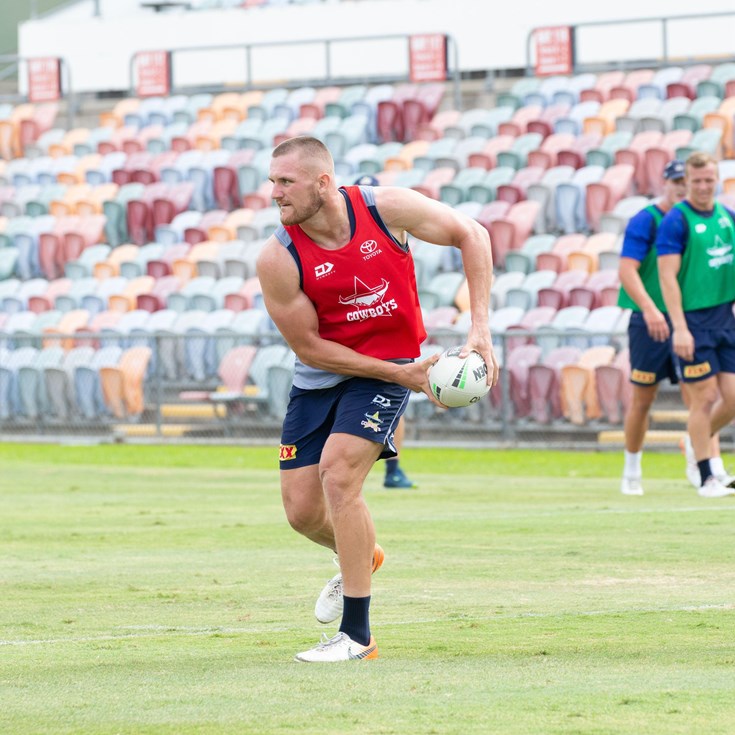