Two rising 25-year-old referees have been appointed to officiate in the Intrust Super Cup’s showpiece match of the season.

Jarrod Cole will assume the role of lead referee for the first time in a Cup grand final, with Nick Pelgrave the assistant referee for the highly-anticipated clash between the Hunters and Falcons.

Cole is no stranger to the pressure of grand final day, having fulfilled the role of pocket referee in last year’s decider between Burleigh and Redcliffe.

Cole, who will be presented with the prestigious Nick Euclid Medal after the game, also made his debut as an NRL touch judge earlier this year.

Brisbane-based Pelgrave has followed a similar path into Sunday’s big match, having refereed the FOGS Colts Challenge grand final in 2013.

Nick Pelgrave will be the assistant referee for the 2017 grand final.

Supporting Cole and Pelgrave on the lines are Belinda Sleeman and Peter Anderson.

For Anderson, it will be his fourth-straight grand final appointment as tough judge, a record for the competition.

Sleeman will become the first female to officiate in an Intrust Super Cup grand final since the competition’s inception in 1996.

See the full referee appointments for this weekend here

Clayton Sharpe, who has stood in the middle for five Intrust Super Cup grand finals, will support the quartet as the lead Video Referee.

The emerging match official controlled this year’s National 18 Years schoolboys final and is coming off a bumper 2016 season in which he refereed the Townsville District premiership decider and the Mal Meninga Cup final.

His touch judges are Isaac Freeman and Jake Stanton. 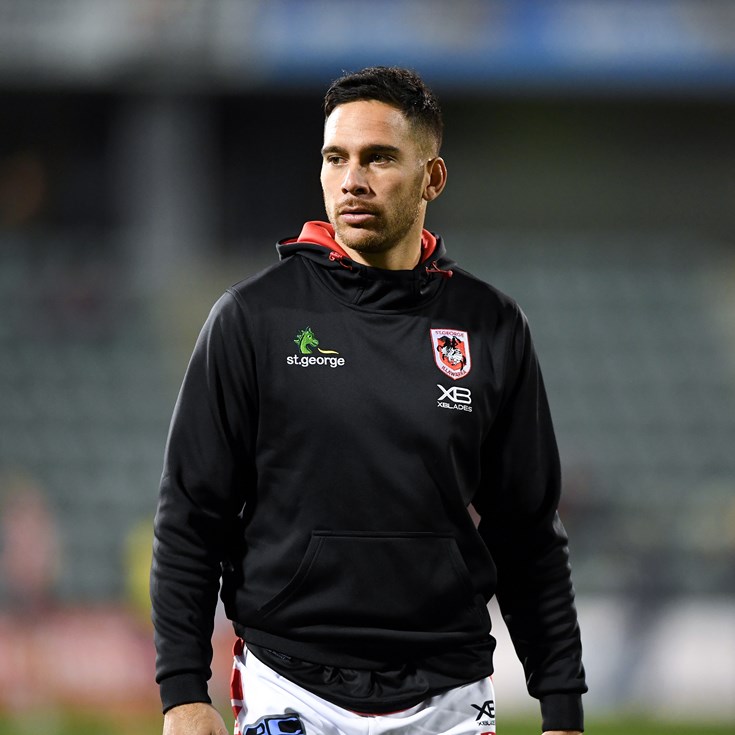