Brisbane Broncos coach Wayne Bennett believes poor results over the past two rounds can be linked to a lack of execution and confidence.

The Broncos took until the 60th minute to get on the board against Newcastle, despite creating a number of chances through slick passing  in the disappointing 15-10 defeat.

"We have got to play ourselves back into form, like we played ourselves out of it,'' Bennett said.

"We are just lacking a bit of confidence right now, and I think that (tonight) was a big performance for us, but we have been clunky and haven't been able to consistently put it together.

"There were a number of opportunities out there, and different players missed them.

"My experience is if you start going upward, things sort themselves out pretty quickly."

The seven-time premiership winning coach believes it is "a given" that his halves partnership of Anthony Milford and Kodi Nikorima will need time to gel.

But Bennett insists he does not need to make any drastic changes to his side.

The Broncos had a 79 per cent completion rate, and skipper Darius Boyd concedes that his side should have made more of of the repeat sets in the first half.

"I thought we played touch footy with them a little bit," he said.

"They rolled down the field a lot and we were a bit tired so when we got up to attack, our juices had run out a bit." 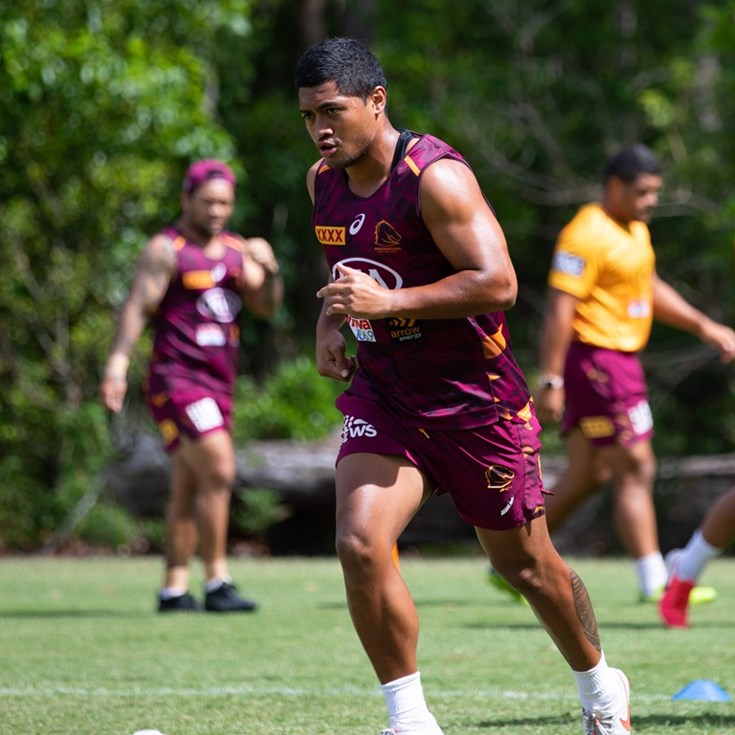 Broken hand puts Milford in doubt for round one