Queensland prop Dylan Napa says he is confident he will be fit to take his place up front for the Maroons this Sunday after leaving himself just 12 hours' sleep in the past three days while working so hard to get his ankle injury right for the series-saving mission.

Napa has been told he has to take part in an opposed session at Maroons training on Wednesday if he wants to play Origin II.

"I think I'll play," he announced.

"It would be pretty tough for any guy to say no to a deciding Origin match in Sydney. But in saying that I have to put the team first.

"If it means the best thing for the team is for me to not play and for Tim Glasby or whoever may come in at 100 per cent, I'll do that.

"It feels really good; it has been getting better each 24 hours. Hopefully before training tomorrow it will improve again.

"I've had only 12 hours sleep since the game [for the Roosters on Friday night]; I've been around the clock on the ice machine and physio, trying to use the first 72 hours of recovery the best I could.

"I'm really hopeful and I think I will be playing."

Napa revealed it is an aggravation of a similar injury last year that sidelined him for two matches, but scans showed the damage was not as bad.

He has been advised not to play with a painkilling injection because he could do further damage.

Maroons coach Kevin Walters has had to take a hard line with injury to his squad after going into game one with halfback Ben Hunt's only full training session being the last one and question marks around several other players early in the week, including winger Dane Gagai who injured a finger.

That's why Napa, desperate for a big performance with his front row position under threat after game one, won't be risked and Melbourne's high-workrate forward Glasby ready to take his place.

Don't miss Game II of Origin at ANZ Stadium on Sunday June 24. Get your tickets here 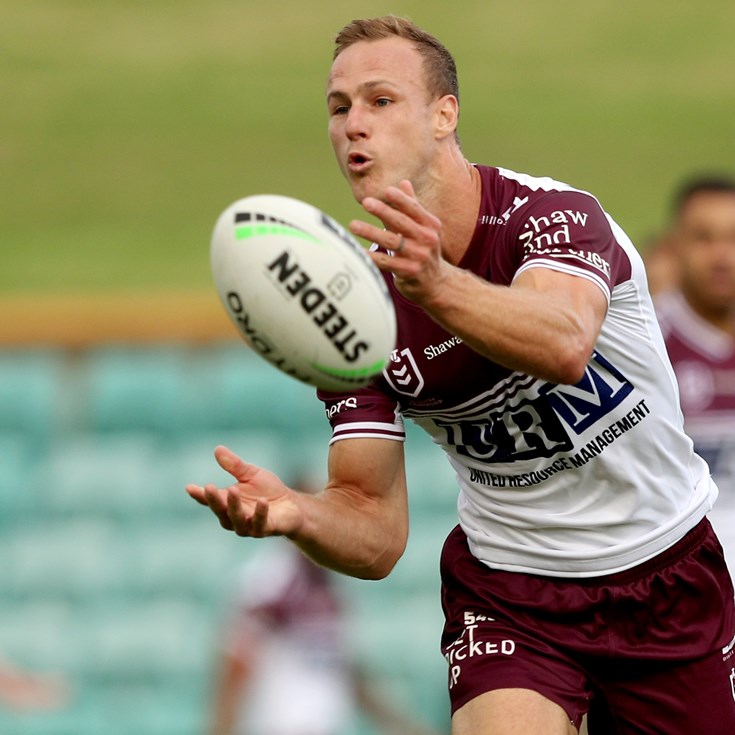 Napa on track after training strongly