Round 10 of the BRL A Grade In Safe Hands Cup is set to be another thriller, with three evenly matched games set for the weekend ahead.

First up the Panthers host the Dolphins at Kev McKell Oval on Saturday at 3.15pm. This is a top-of-the-table clash with West Brisbane only one point above Redcliffe.

The last time these two came together, Redcliffe coach Danial Green rolled out a raw 17 that came close to a boil over.

Redcliffe were in that contest until a penalty on fulltime, allowing the Panthers to extend their lead by eight, closing it out 18-10.

Since then, Green's men have started to gel with four straight wins while the Panthers have only lost two games in 2018, both to Valleys.

Redcliffe have named the competitions leading try scorer, Trai Fuller at fullback. They also welcome the return of the damaging Taylor Brown on the bench to bolster what was already an enormous pack for halves Reece Braun and Josh Fauid to weave their magic behind.

The Panthers have named Simona Vavega to start at prop. Vavega has been explosive when injected from the bench and has been rewarded for his form.

He will line up alongside the newest Panthers hooker, Adam Harris. Harris was close to best on ground against the Magpies in Round 9 and will need to be so again if the Panthers are to take the win and remain at the top of the ladder,

On Saturday afternoon in another toss-of-the-coin fixture, the Tigers will take on the Magpies. Whilst they currently hold down fifth and sixth place, they have both tested sides higher on the ladder recently.

Easts have led in many games, but have been run down close to the winner's post on almost every occasion. The Magpies, meanwhile, were building momentum in the In Safe Hands Cup until the Panthers blew them off Davies Park two weeks ago.

Easts have named two of the competition's best playmakers in Brayden Torpy and Jack Walters. Both have plenty of Intrust Super Cup experience. Coach David Krause will look to that pairing to link with the try scorers out wide to get their late charge to the 2018 finals under way.

Souths will also look for this outing to regain the form they had been building before facing Wests in Round 9. Cody McIntosh scored a double in that loss and he has again been slotted in to lock a sizeable scrum in front of him with the Magpie machine including Justin Fai, Jordan Mago and Matt Brown, with Anthony 'Carnage' Chang to come off the bench.

Finally, the clash between the Bayside Seagulls and Valleys Diehards also shapes as a tipster's nightmare. While the Seagulls have won two of their past three and the Diehards have yet to win back to back games, it was a thriller of a contest when these sides produced a 22-22 draw back in Round 5 at Emerson Park.

For Bayside, 150-game Intrust Super Cup veteran Jon Te Reo has been assigned another position, this time at hooker, a position he has had no trouble handling in the past.

It would be hard to find a position that the former Bronco would struggle to fill. Coach Ron Troutman has named four of the biggest in the competition on the bench, leaving no respite for the Diehards pack.

The Valleys pack has plenty of firepower of their own thanks to the likes of Stephen Coombe, Eddie Blacker and Mattais Heimuli who disturbingly will relish the confrontation that awaits on Sunday afternoon at BMD Kougari Oval.

BRL A Grade In Safe Hands Cup Round 10

* John Devine is a QRL correspondent covering the BRL A Grade competition. 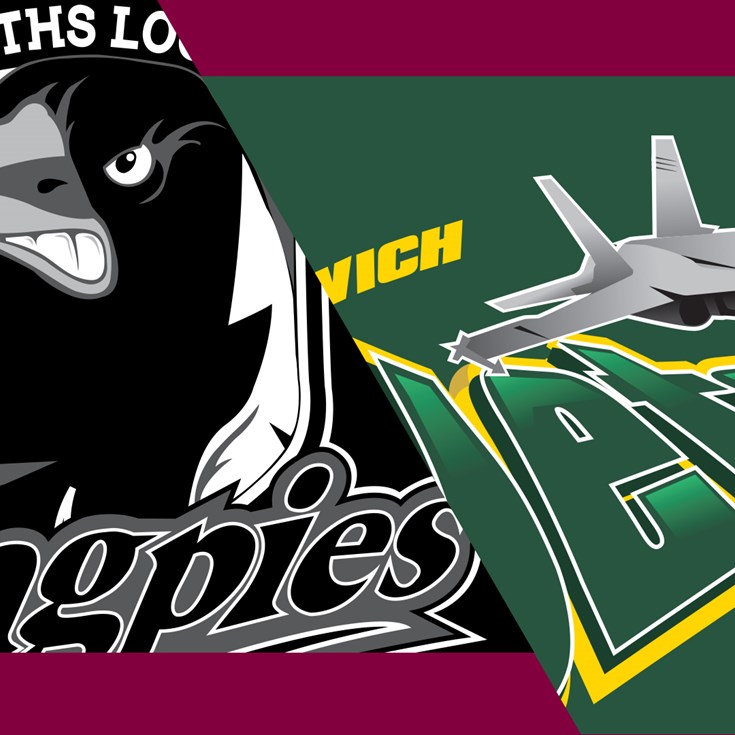