Injured Queensland Maroons captain Greg Inglis has taken to social media to reveal the extent of his thumb injury which has ruled him out of Origin Game III in Brisbane next Wednesday.

Thought it was just a bruise.. Thought wrong 😬🙄... Op went well yesterday, now time to rest and recover the body ✌🏽✌🏽

The withdrawal of Inglis through injury forced Queensland coach Kevin Walters to rejig his backline to cover the loss of his strike centre; with Corey Oates earning a recall via the wing, with Dane Gagai moving inside.

In his absence; the experienced Billy Slater will assume the captaincy role for the Maroons in his final - and 31st - appearance for Queensland. 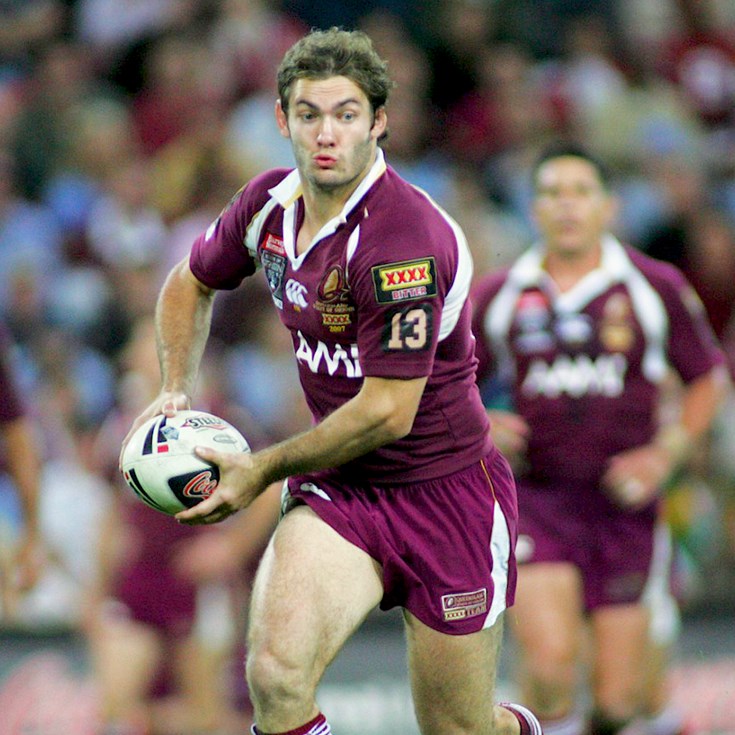 How Inglis is giving back on and off field