With the 2018 Intrust Super Cup season having drawn to a close – QRL Media have decided to take a look back through the year that was for all 14 clubs to see what went right, what went wrong and what the club are likely to focus on going forward into the 2019 season.

The first club to feature is the Mackay Cutters. Keep an eye on QRL.com.au in coming weeks for the remaining club reviews.

Highlight: Nicho Hynes leads Cutters to 26-10 victory over Norths Devils at Bishop Park in Round 9

The turning point for Mackay Cutters this season was ultimately the number of injuries they suffered within the first half of the year.

Long-term injuries to spine players Josh Chudleigh and Kyle Laybutt within the first five rounds hampered the Cutters attacking options, and as a result, Mackay were only able to win a further two games after Round 6 of the competition, despite being involved in some tight games.

After finishing the 2018 season on the bottom of the ladder, Mackay will be looking to bounce back to form in 2019 and work their way to earning more wins.

Cutters front-row pairing of Jordan Grant and Nick Brown were a shining light for the Cutters in 2018, and if Mackay can retain these two players for the 2019 season, this will be a real positive for the club going forward. 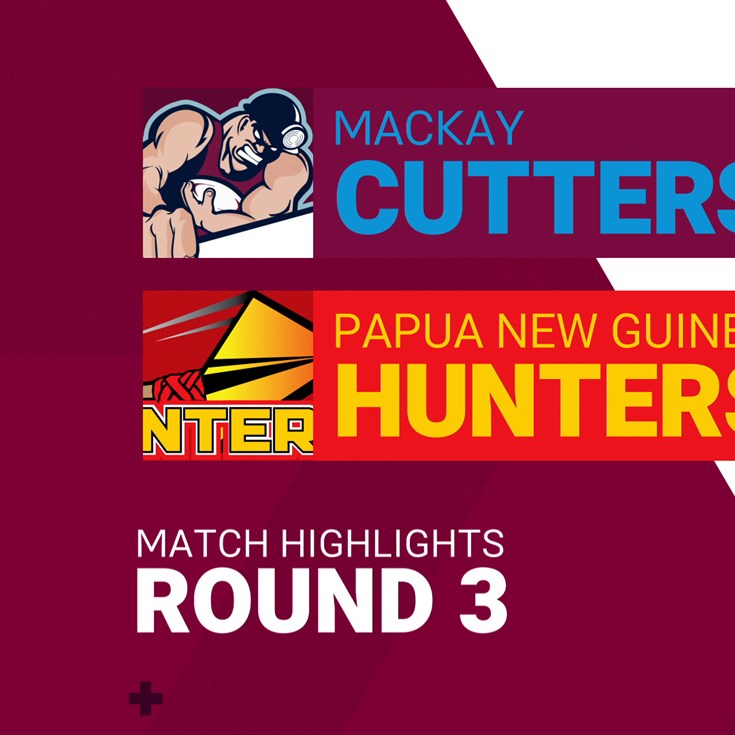