Cooper Cronk says off-season surgery to insert metal plates into his fractured shoulder blade will make him stronger and he "might even make a few tackles" next season.

Cronk, who turned 35 this week, quashed any talk he was thinking of quitting in the wake of the serious injury he suffered before the grand final and famously carried throughout the win over Melbourne.

The fact that his long-time teammate from his days at the Storm, Maroons and Kangaroos, Billy Slater, hung up his boots prompted many NRL fans to believe he would do likewise after he succeeded in his quest to help the Roosters win the 2018 Telstra Premiership.

"I'm not sure where that rumour came from that I wouldn't be playing 2019," Cronk said on Friday.

"To be honest I never even considered it so I don't know how somebody else considered that was a thought of mine.

"No matter if I was injury free, I would have always followed my word and been here for 2019."

Cronk's two -year deal with the Roosters ends next season. But the fact he wanted to undergo surgery to speed up the healing process of his broken scapula, shows his intentions for next year.

"That's what the surgery was about. It was a broken bone and that takes about 10 weeks to heal.
The surgery obviously fast-tracks that; reinforces it," he said.

"If I had have retired and wasn't playing contact sport, they would have let it heal normally.

"But because of the break and the way it displaced, and that I could be put in the same position again, it was to just reinforce the bone by putting in some plates.

"From what I know this makes it stronger. I might actually make a few tackles next year."

Cronk - who was speaking at the launch of the Sydney Roosters' new sleeve sponsor IKON Services Australia, a national commercial property management company - said he would be ready to go for the round-one clash with the Rabbitohs on March 15 at the club's new "home", the Sydney Cricket Ground.

"It's all good to go – back to normal, all sweet," Cronk said of his left shoulder.

"A bit of a delicate operation there but it was all well worth it in the end. There were some complications with it but the surgeon did a tremendous job.

"I'll be back on deck ready to train come the new year. As of the moment I'm just getting some strength and some range of movement. No complications as of now so I'm ready to rock and roll.

"One thing rugby league has afforded me is to be able to play at some unreal stadiums across the world – Wembley, ANZ Stadium – but I've never had the privilege of playing here.

"So I'm really looking forward to that – the game against Souths at the SCG." 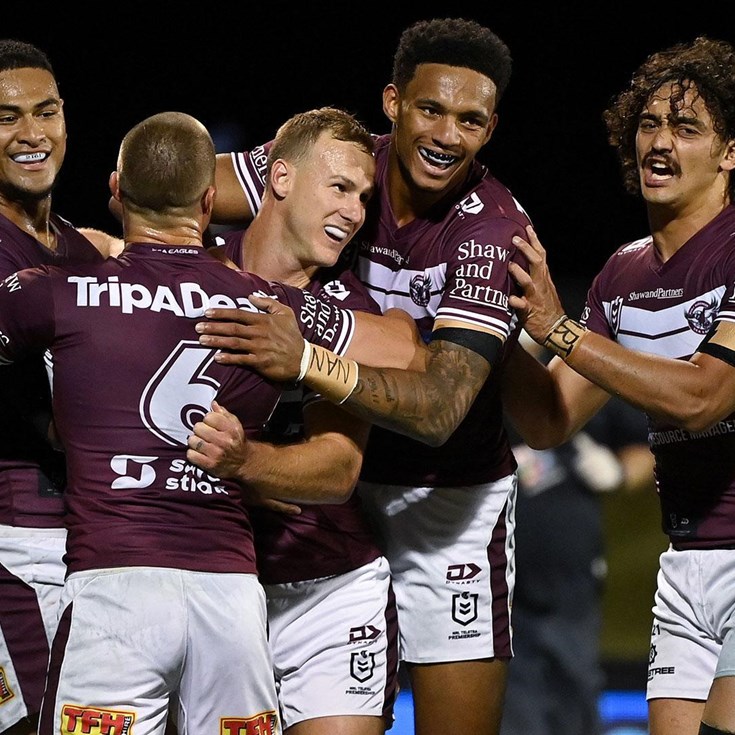