The best talent in women's rugby league will be on show at this week's Harvey Norman Women's National Championship - and I am really excited to be part of it.

I know most of the girls in my team - Queensland Country - but we have a few debutants. It is only the second year, so I think we're going to have debutants for a while yet. I'm really excited to play with some of these new girls I have never played with before. I've played against a lot of the girls, but never with them.

It just goes to show, that there is constantly new talent coming through, so that is a really exciting time for women's footy.

It's a really full-on couple of days. Last year, we played three games in two days, but this year we only have one game per day. Spreading the games out, surely has to be beneficial for the body.

But, this is a really well organised and run competition, so props to everyone who is involved behind-the-scenes. It takes a massive effort to get this many females from around the country in one place at the one time and have a carnival that runs so smoothly.

I love playing local footy, but with each step of representative football that we need to take, the standard of competition just gets better and better. It's why I love this competition so much, because it's a challenge. It's a challenge just to get here, because the spots aren't just handed out, you really have to earn your place.

Every year, it's a new challenge for yourself. Knowing you've done all the hard work is the first step, and then being selected is recognition that you're still in-form and good enough to be here.

From here, they will pick the two State of Origin teams - for Queensland and New South Wales. This is also where the majority of the scouting for the NRLW is done.

I see that young talent even more this year. I've been selected to assistant coach the under-16s Capras. They have their championship coming up too, so I'll get home on Sunday and then head off with them on the Friday. This is something really new for me. It's something I'm really enjoying. I could definitely see myself in a coaching role in the future, when I'm not playing as much.

While the women's State of Origin sides will be decided this weekend, I've really been enjoying the chatter about the Queensland men's side. I know there's a few people unsure about Michael Morgan in the centre, but for me I think it will just be like having an extra half out there, which will be awesome. I think Queensland have them covered. I will be working away next week, so I'm hoping I can find somewhere to watch the game with plenty of Maroons fans.

Good luck to all the women competing at this week's National Championship.

For more details about the Women's National Championship and the draw, click here. 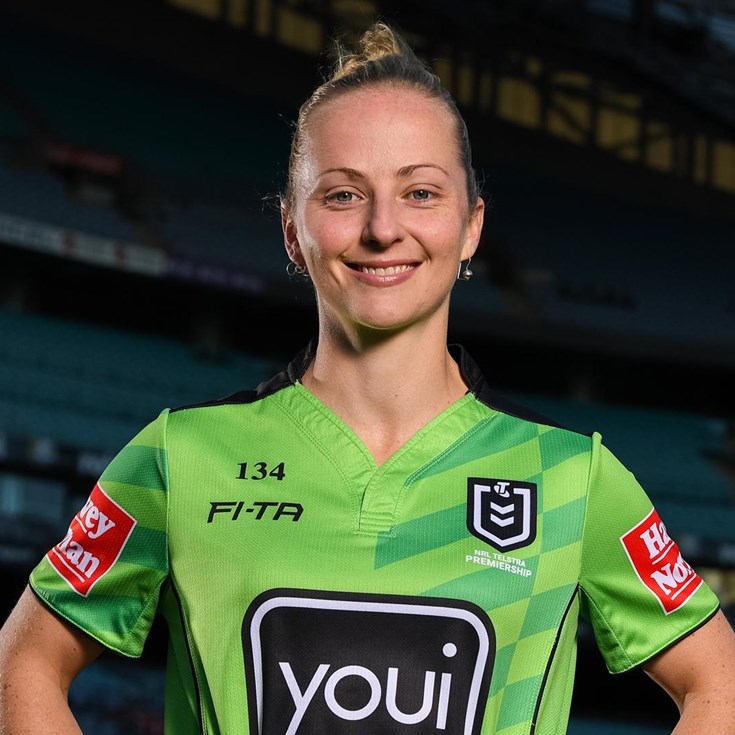