A momentous Chelsea Baker match-winning conversion from the sideline was the talk of the town at last year’s Harvey Norman National Women’s Championships and with prestigious Harvey Norman Queensland Country jerseys up for grabs this weekend, coach Alan McIndoe is excited for what’s ahead.

After the Northern Marlins and Central Crows teams were selected at their respective regional trials two weeks ago, the two will now face off this Saturday in Mackay for a berth in the illustrious team that emphatically defeated their SEQ-based rivals in last year’s third-place decider.

Bolstering the already strong breadth of talent from across regional Queensland, the trial will see eight of last year’s Queensland Maroons in action with Heather Ballinger, Brittany Breayley, Chelsea Baker, Rhiannon Revell-Blair, Kody House, Steph Hancock, Annette Brander and Mariah Storch all to run out for their home regions at BB Print Stadium.

McIndoe believes last year’s winners, the Crows, have the upper edge with a more experienced side, but knows the Marlins won’t give up without a fight.

“I think Central are a little bit stronger than Northern, but in saying that, the game shouldn’t be taken lightly," the former Maroon said.

“I think the Crows’ forward pack is incredibly strong, but the Marlins have the likes of Breayley and Ballinger who can certainly direct the ship around and do a great job, there so it makes for an intriguing contest on Saturday.”

In his second year at the helm, McIndoe believes last year’s campaign has helped him identify the elements needed to ensure success.

“A major aspect that I’ll be looking for is definitely improvements on last year’s performances,” he said.

“I think things like kicking games and line spacing in defence are very important and urgency around the ruck is certainly something I’ll be keeping a very keen eye on."

With a vast emergence of new talent on the horizon, he expects some fresh players to prove they’re ready for next level.

“I was very impressed by everyone’s determination and commitment shown at both recent regional trials,” McIndoe said.

“I certainly understand the calibre of players we had last year, but with the female game developing strongly and quickly, I’m expecting a few new faces to be knocking on the door for Country selection this year.”

The match culminates a massive day of women’s rugby league action starting with a girls clinic at 8.30am, followed by matches at 10am.

The Northern and Central Emerging Women’s teams will then face off in a curtain-raiser at 1.30pm prior to the Open Women at 3pm.

Both matches will be live streamed on QRL.com.au and the QRL Facebook page.

Posted by QRL - Queensland Rugby League on Wednesday, 15 May 2019 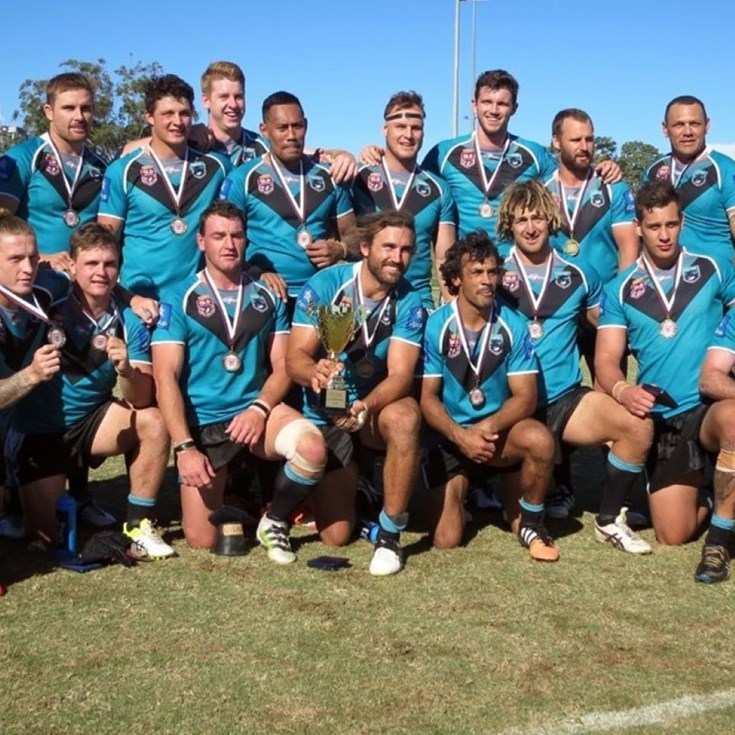