Wests Brisbane Panthers hold their place on top of the In Safe Hands Cup for another week thanks to a 28-16 win over a determined Redcliffe in Round 12.

The 12-point win means the Panthers remain two-points clear of the second placed Diehards, while the Tigers kept their roll going with a 44-16 win over the Magpies.

Outright second place now belongs to the Diehards who defeated the Seagulls 30-18 in the match of the round at Emerson Park.

Valleys weathered the early Seagulls onslaught and managed to come away with first points, thanks to a sweeping backline movement which found winger Jayden Baker unmarked.

Five minutes later and the Gulls hit back with left winger Mitch McMillan finishing off their own backline move to level the scores at 4-4.

McMillan was over again after prop Lachlan Lee was held up on the try line and two metres in from the left sideline. A quick blind side pass found McMillan for his double.

A break from Valleys halfback Simon Brittain-Snowden inside his own half led to an offload for lock forward Jordan Riki, who scooted the final metres for the try with 12-minutes left in the first half.

Shortly after, some slick passes allowed elusive Diehards fullback David Fauid to go over untouched and the sideline conversion from Luke Archer sent the Diehards to the sheds leading 20-8.

The Seagulls scored 13 minutes after the break when they took advantage of a penalty close to the line. Rashuan Denny chimed into the backline to add to the tally and close the gap to 20-12.

Archer, as he has done regularly for the Diehards, added his named to the score sheet when he went over in the right corner, extending the lead back out to eight points.

Minutes later, the Diehards were in again after Brittain-Snowden regathered his grubber kick off a Seagulls deflection to take the Diehards even further ahead after the conversion.

Denny scored his second try with three minutes remaining, but it was too late for a Seagulls comeback, with Valleys taking the 30-18 victory as well as outright second place on the competition ladder.

BRL A Grade In Safe Hands Cup Round 12 results 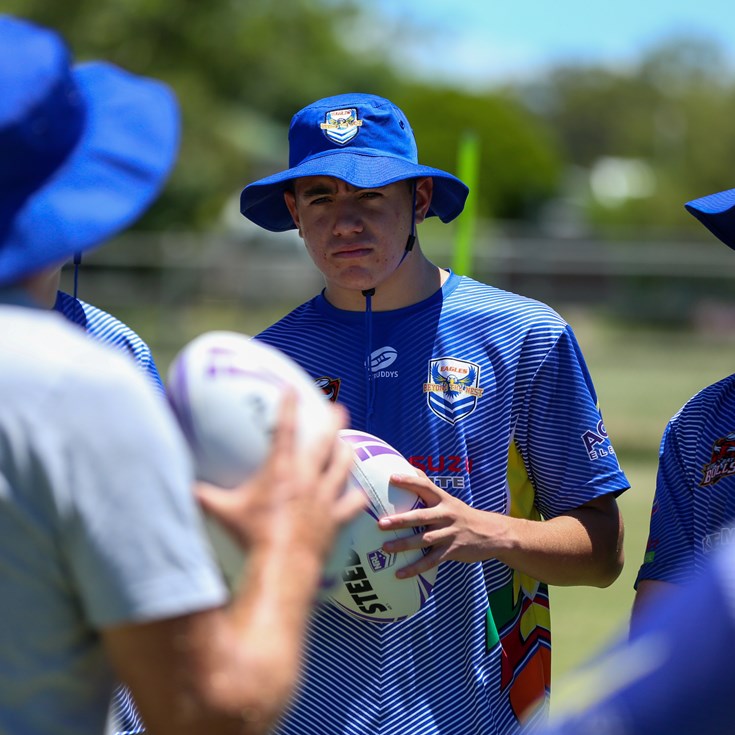 South Burnett's 'more than footy' approach to develop next generation

Ponga wants to be a leader