I remember a time when the Sunshine Coast Falcons were setting a record for the most consecutive losses in the Intrust Super Cup. That record was 36 matches between Round 4, 2013 and Round 18, 2014.

Now look at them.

Five years on and the Falcons are flying high with 19 wins from their 20 matches thus far in 2019.

Their only dropped game came as a shock to most – a Round 15 loss to the resurgent Redcliffe Dolphins.

That was just a small speed bump in their road to the minor premiership. Since that loss, the Falcons’ for-and-against is 210-52 with the side scoring an average of 42 points per match. They’ve scored 30 points or more on 16 occasions.

Five years before their long run of losses in 2013-2014, the Falcons soared right to the top.

They were Queensland Intrust Super Cup champions in 2009 – their first year in the competition. That year, known as the Sunshine Coast Sea Eagles, they were premiers after finishing the regular season in fourth.

Talk about peaks and troughs.

I was playing for the CQ Comets at the time and it was our best season in a very long time.

We registered nine wins from our first 10 matches, but the wheels fell off during the latter part of the season and we stumbled into the finals. We played Sunshine Coast in the final round of the regular season and they belted us 46-0.

At the time, the Comets CEO was former Brisbane Broncos and North Queensland Cowboys flyer Scott Minto, who made a bold statement.

"You've just got to look forward and semi-finals football's a totally different brand of football and we've got the same side that we put out there in the nine-game streak at the start of the year,” Minto said.

"We're very confident that we can turn it around this weekend."

We did just that when we registered a 21-14 win over the Sea Eagles in Week 1 of the finals series where halfback Nathaniel Bowman slotted a late field goal to seal the win. We were flying. The town was buzzing, there were camera crews at the team breakfast and there was a send-off at the airport.

It’s one of those games that frustrates me years on. We let a great opportunity slip that day when we were defeated 22-10 by the Pride.

Every year when finals roll around, it reminds me of the opportunity we missed. I experienced both sides of the spectrum – the highs of winning that final against Sunshine Coast and the lows of dropping out of the finals a week later.

When I look back on it, I feel as disappointed in our performance in that semi-final as I do pleased with our performances to earn a place in the finals. The hard work starts for all clubs in November and to have your season end a couple weeks before you’d like is disappointing.

On the other side of the draw, Sunshine Coast bounced back from their Week 1 finals loss with a 30-26 win over minor premiers Souths Logan Magpies.

Current Easts Tigers captain Shane Neumann was a young centre contracted to the Manly Sea Eagles in that side, while former New South Wales representatives Tony Williams and Trent Hodkinson were key figures. Super League star Adam Cuthbertson was offloading at will, much like he is today for Leeds Rhinos.

The win saw the Sea Eagles face Northern Pride in the grand final. They were comfortable winners on the scoreboard with the match finishing 32-18 in their favour.

In 2009, Sunshine Coast was soaring. Five years later and they were sitting at the bottom of the ladder.

Now, 10 years on from that historic win on September 12, could the Falcons, on the back of the efforts of Harry Grant, Nicho Hynes and Todd Murphy, be back on top and Intrust Super Cup champions once again?

Given their red-hot run in 2019, I’m interested to see whether the Falcons have the resolve to bounce back like they did in 2009 should they suffer a defeat early in the finals.

They’ve only lost one match this year, so there may be the chance of some panic within the group if they go undefeated through the next three rounds and then lose their opening match of the finals.

If their performance after the loss to the Redcliffe Dolphins earlier in the year (a 52-8 win over Northern Pride) is any indication, they may just be partying like it’s 2009. 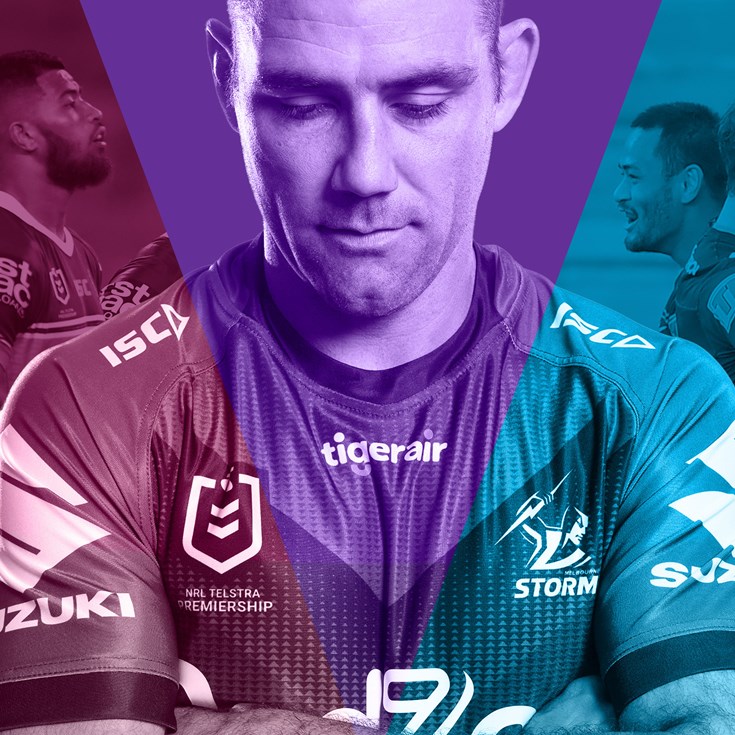 Cup has the talent to meet expansion plans