Elliott was placed on report during the Seagulls’ preliminary final win against the Townsville Blackhawks last weekend.

The Seagulls forward pleaded not guilty at tonight’s judiciary hearing at QRL headquarters.

After a 40 minute hearing, Elliott was found guilty by the judiciary panel and was suspended for two games.

“Whilst the penalty may appear to be harsh, two prior offences in the current season added loading and carry over points to a charge that in isolation would have not seen him miss a match with an early guilty plea,” QRL Competitions Manager Dave Maiden said tonight.

The Seagulls are yet to name a replacement for Sunday’s grand final against the Burleigh Bears at Dolphin Stadium. 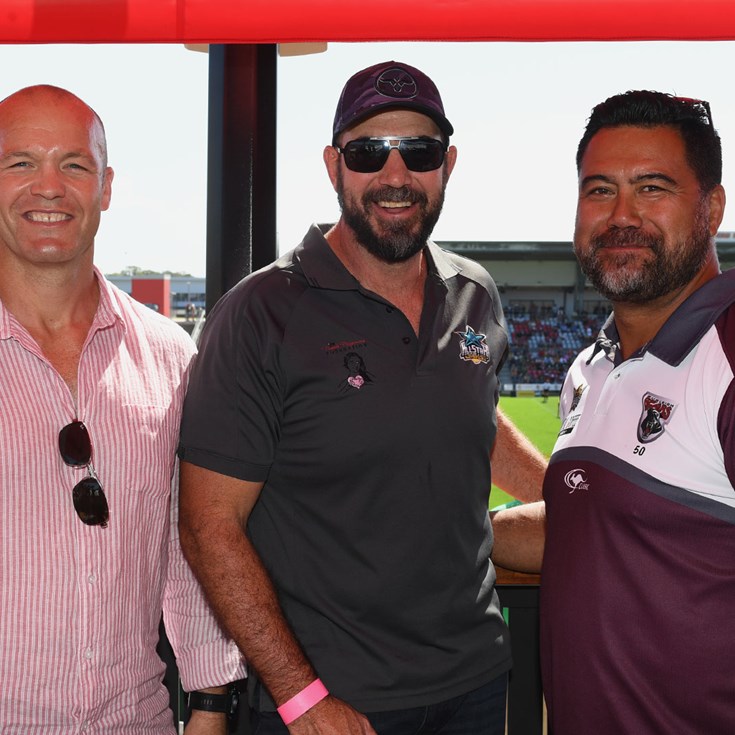