Grant – who finished in the top three in the Petero Civoniceva Medal tally – was awarded the James Ackerman Medal for his performances with the minor premiers throughout the season.

In a pre-recorded speech that was played to the guests gathered at Twin Waters Resort, the representative rake thanked the club, their staff and players for their contributions to his play this year.

His fellow team of the year members Todd Murphy (best back) and Chris Lewis (best forward) also took home awards; as did winger Jono Reuben for try of the year.

Hastings Deering Colts player of the grand final Tyson Smoothy added more silverware to his collection and was named the club’s Under 20 player of the year as well as the players' player.

Player of the year: Tyson Smoothy

Rookie of the year: Nat Mcgavin 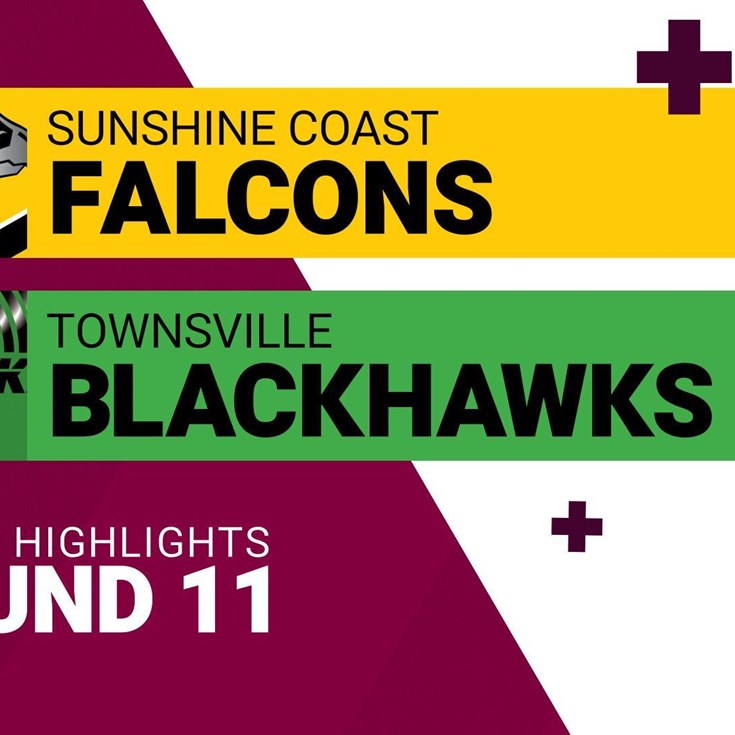