Northern Pride had a disappointing season, finishing the season 12th on the ladder, having only won five games.

The 2019 Year in Review series continues with Northern Pride.

Tom Hancock was a standout performer for Pride in 2019. He was consistently their best performer and as a result claimed Pride Player of the Year, Players' Player and Best Forward awards.

Pride were one of two clubs to only win one game on the road this season. The Pride won more games (four) at home than any other side outside the Top 8, but failed to convert that momentum on the road, winning just one away game in Round 2 against the PNG Hunters.

If Pride can play some consistent footy next year, they will be a much more competitive outfit in 2020.

The Pride have already added some strike power to their roster for next season, signing Sydney Roosters and PNG Kumuls outside back Bernard Lewis and Penrith Panthers prop Nick Lui-Toso. Pride have also signed experienced campaigners Javid Bowen and Rod Griffin, and have re-signed the 2019 Hastings Deering Player of the Year Tom McGrath. 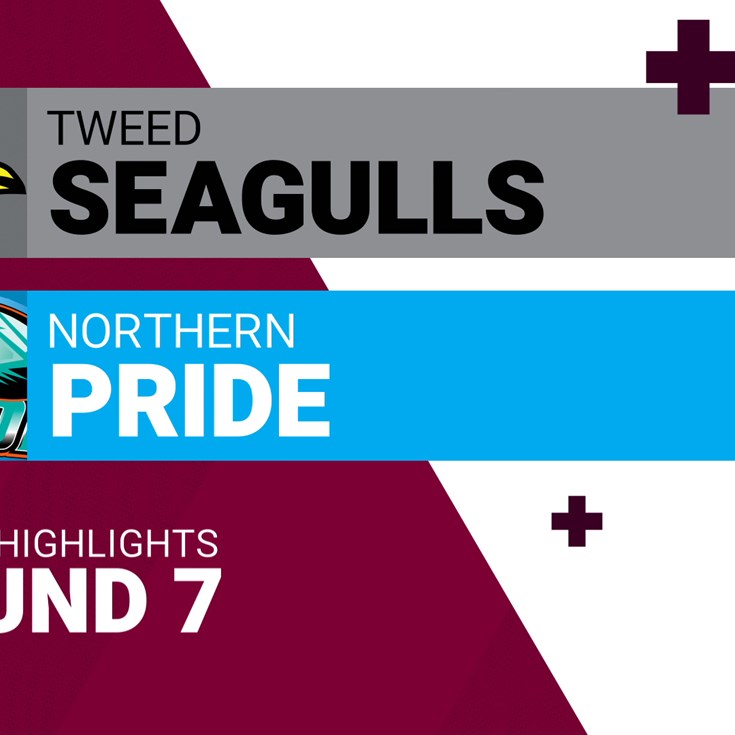