Their season may have ended with a heart-breaking, last-minute loss in the first week of the finals, but the Tweed Seagulls will look back on 2019 as a huge success.

The 2019 Year in Review series continues with Tweed.

Seagulls strike weapon Talor Walters helped take the Seagulls to the club's first finals appearance since 2014. The impressive and versatile back, who played fullback, centre and wing, was in the top 10 try scorers in the Intrust Super Cup in 2019, at number 10 with 14 tries in 21 games. He made four the Team of the Week appearances, earning a notable mention as an outside back.

Tweed were eliminated in the first week of the finals, with a last-ditch field goal from Redcliffe putting an end to their season. However, while the disappointment of an early exit will remain, the Seagulls as a club will view 2019 as a huge success. Not only did they make the Intrust Super Cup finals for the first time since 2014, they were also able to nurture an exciting young crop of stars into their Cup side, with the performances of NRL-contracted talents Coates, Compain from the national title-winning Auswide Bank Mal Meninga Cup side and Spry a highlight. Their lesser-known names like Walters and McGrady were also typically reliable for the club and their willingness to fill in wherever needed typified their spirit this year.

Next season the Seagulls will be looking for more of the same from their squad and will be aiming to build on their 2019 performances to go deeper into the finals. While they are yet to make major moves in the player market, they have lost the services of representative utility Christian Hazard to Souths Logan Magpies. Where Gold Coast Titans halfback Ash Taylor, who played with the Seagulls in the back end of the season to help build back his confidence in the game, will play next year is also yet to be determined. However, with a stable of young players looking to graduate from their under age teams, aiming to make their mark on field, coach Ben Woolf has plenty of talent at his disposal. 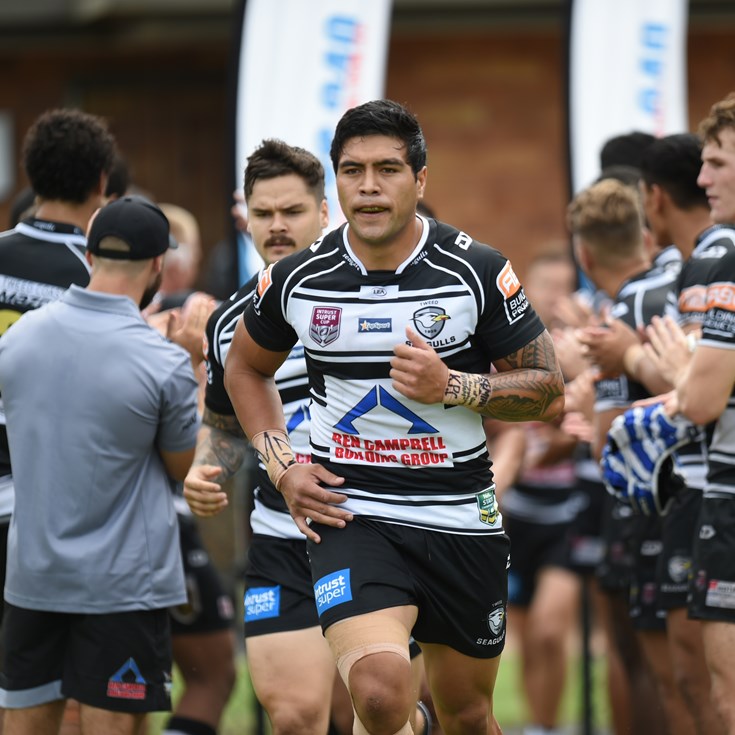 Team of the Week Round 11: Scarlett fever