Rugby league fans have come to expect fresh hairstyles from Harvey Norman Queensland Maroons star Chelsea Baker - but this time around, she’s going to shave it all off, all for a good cause.

Usually known to sport fun and colourful styles to support whichever team she is representing, Baker is this month taking part in “Bad Hair May” to help support children’s charity Variety Australia, which works to help make a difference in the lives of vulnerable children and their families.

“I was approached last month by a friend of mine who works for Variety Children's Charity, and of course, I said yes,” Baker said.

“It's for a great cause and I'm already known for crazy-coloured hair, so why not?

“I was a bit wary of whether or not to shave it at first, but then I said ‘its only hair, it'll grow back’ and now I'm actually pretty excited.

“The only thing worrying me is how cold my head will be in this cooler weather... time to invest in some beanies.

“Of course, there will also be a colour to what's left over... I can't go walking around with normal-coloured hair, people get worried I'm no okay.”

The captain of the Central Queensland Capras BHP Premiership side has set herself a goal of trying to raise $2000 for the campaign.

“I knew it was going to be a lot to ask of anybody to donate in these hard times, but people have been amazing,” Baker said.

“I’m currently sitting at just under $1000 with two days to go (of fundraising), but this is still a great amount of money to go towards this charity.”

To help Chelsea Baker reach her goal and support Variety Children’s Charity before she shaves all her hair off on May 29, visit https://badhairmay.org.au/chelsea-baker 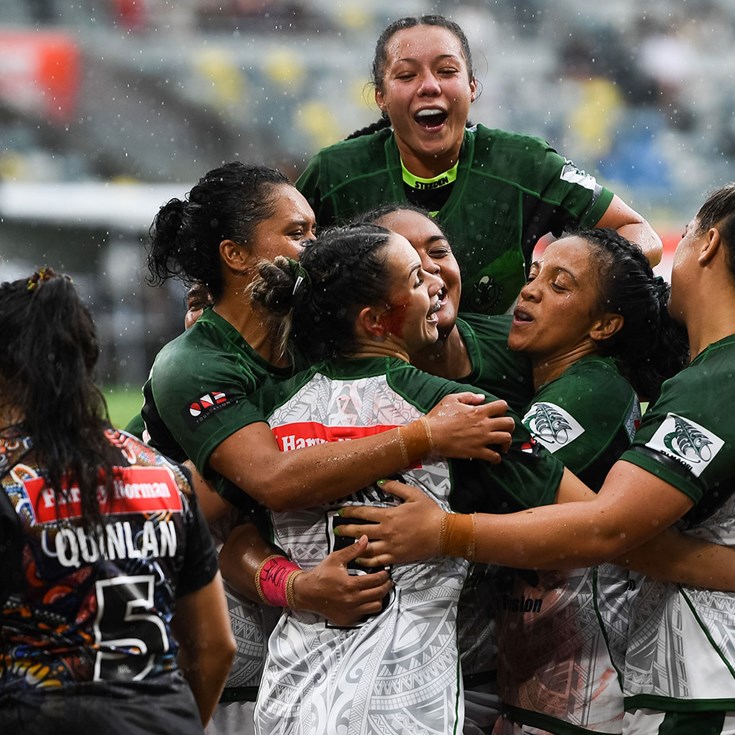 Temara helps guide Maori side to win over Indigenous team