The Northern Pride recently acknowledged their high achievers from the 2021 season, naming their players of the year for the QRL statewide competitions.

Following an outstanding year on the field, Josh Stuckey claimed three main awards, including player of the year, and his great work has reportedly piqued the interest of a Sydney-based NRL club.

Hailing from Queanbeyan, Stuckey played with the Blues as well as for Canberra Raiders in the under 20 competition before moving up north at the start of the 2020 season to join with Pride.

The experienced Jayden Hodges was named best forward, while Jayden Corrigan - who is currently training with the Warriors NRL squad - was judged best back.

'I got an opportunity and took it with both hands' - Stuckey 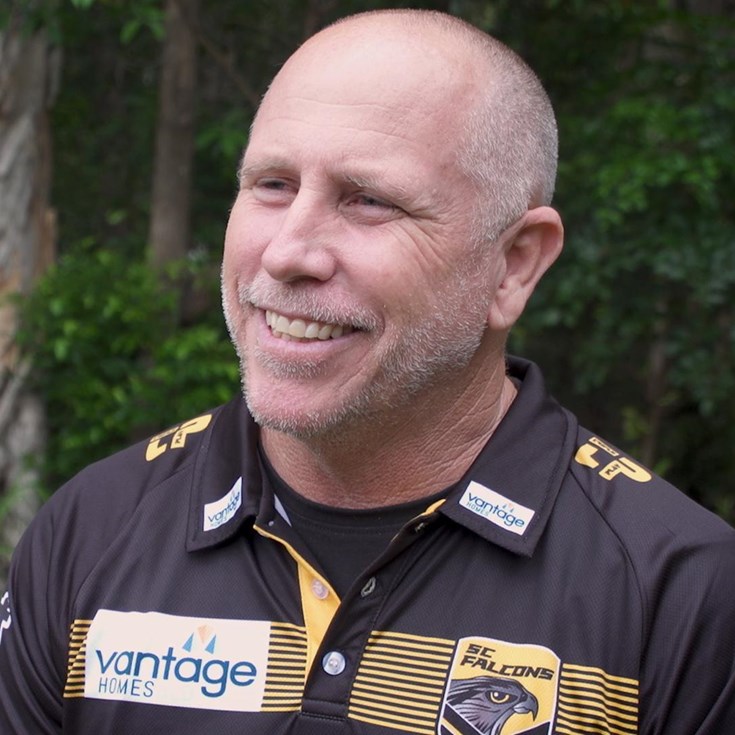