Napa has been battling a high ankle sprain suffered last week for his club team the Sydney Roosters.

However, after a week of testing out the joint with a customised training schedule, he has been cleared to take the field at ANZ Stadium.

"He's ready to go," was the short affirmation from Hannay.

The inclusion of Napa means the 17 named earlier in the week will remain, with forward Tim Glasby wearing jersey 18 as coverage.

The Queensland Origin team joined the XXXX Queensland Residents at Parramatta Park for the traditional team walk before the match. 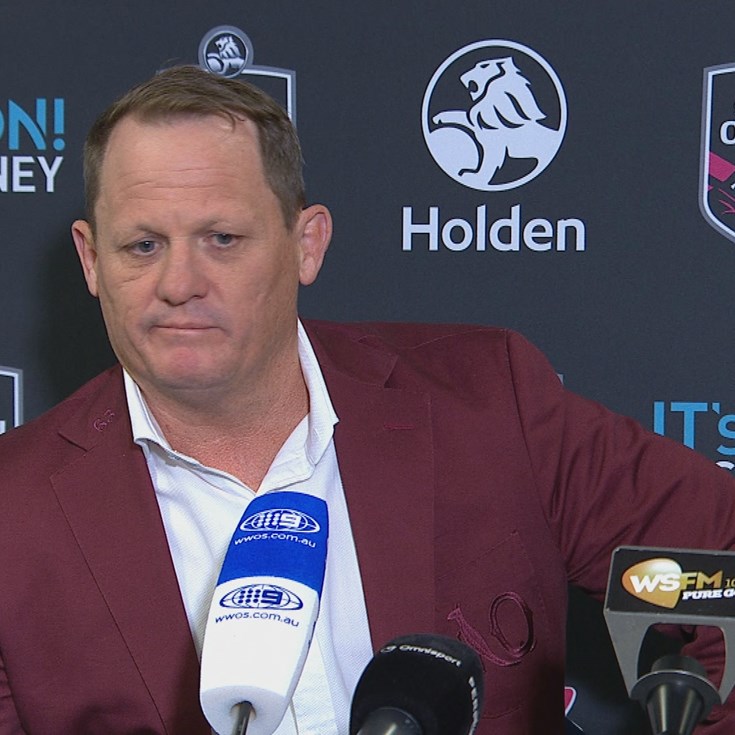