Queensland signings Asipau Mafi and Kate Haren (both from Wests Panthers) made their Dragons and NRLW debuts, joining fellow Queensland State of Origin representative Annette Brander in a much-improved Dragons forward pack in the second week of competition.

Despite starting from the bench, only Dragons stand-in captain Kezie Apps had more hit-ups than the experienced Haren, who worked hard to try and affirm her spot in the Dragons line-up ahead of next week’s clash with the Sydney Roosters.

Winger Shakiah Tungai opened the scoring account for the Dragons in the third minute after reading the Warriors attack beautifully, intercepting Apii Nicholls’ pass and running 90 metres to score.

The Dragons followed up their promising start by scoring on the very next set after shifting the ball on the third tackle to put Honey Hireme into open space down the sideline for their second try.

After a string of penalties against St George Illawarra; Keely Davis was sent to the sin bin and the Warriors almost capitalised on the on the extra player advantage when Alice Vailea looked to have scored. However, the Bunker revealed she had dropped the ball over the line.

St George Illawarra held on to their 12-point lead as they headed to halftime, holding the tired Warriors scoreless.

In a repeat of the first half; the Dragons were the first to score in the second with Rikeya Horne scoring off a deft chip kick from Melanie Howard with Tungai converting for the third time.

The Warriors were finally about hit back in the 43rd minute after some scramble attack as Raquel Anderson-Pitman was able to beat the Dragons defence to a kick in the goal line.

However, only the a few minutes later, the Dragons were in again through Jessica Sergis who powered through four Warriors defenders to put the Dragons up 22-6.

With just three minutes remaining, Sarina Clark was able to cross the try line in the corner for the Warriors second of the game after the Bunker first took a look at the grounding.

The Dragons held on to the 22-10 score line to get a much-needed win and remain alive in the NRLW premiership race.

St George Illawarra will look to build off their performance in their final NRLW season game next week when they face the winless Sydney Roosters who will be desperate to keep their own hopes in the competition alive; while the New Zealand Warriors will have an extremely tough match-up against the undefeated Brisbane Broncos. 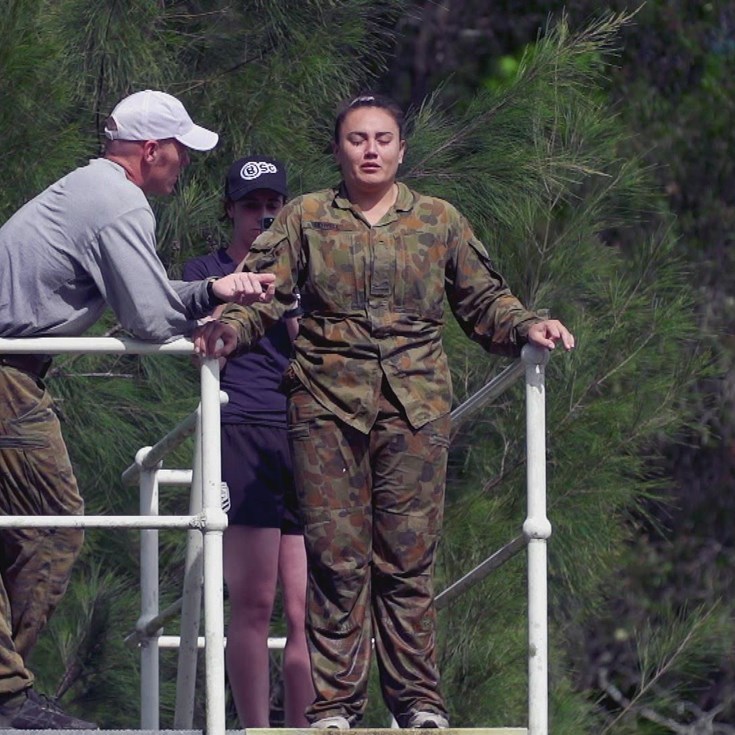