A number of current and former Queensland Women’s representatives have been named in the in the Harvey Norman NRL All Stars train on squads and will be looking to be selected to take part in the match next year.

The Indigenous All Stars and Maori Ferns teams will face off at Melbourne’s AAMI Park on February 15 as part of a celebration that will bring together the First Peoples of Australia and New Zealand.

The Indigenous All Stars secured a win for the first time agasint the Women’s All Stars in their last match – but next season will face off against a new opponent.

Bec Young – who recently captained the Australian Prime Minister's XIII team against the PNG Orchids – was part of that win and told NRL.com that she was looking forward to being part of the game.

"It will be a tough challenge against the Maori team who look extremely strong - they're definitely going to be a force to be reckoned with."

There are also a number of rising stars of the game named including Amber Pilley of the Burleigh Bears and Brisbane Broncos and emerging talents Samartha Leisha and Sarah Field.

While the Maori Ferns might be a new entity; they are packed with experience and have named Queensland Women’s player Brittany Breayley, Rona Peters, Tazmin Gray and Zahara Temara in the side.

All four most featured in the NRLW grand final (Breayley and Peters for Brisbane and Gray and Temara for the Roosters), with Brisbane claiming the inaugural title. 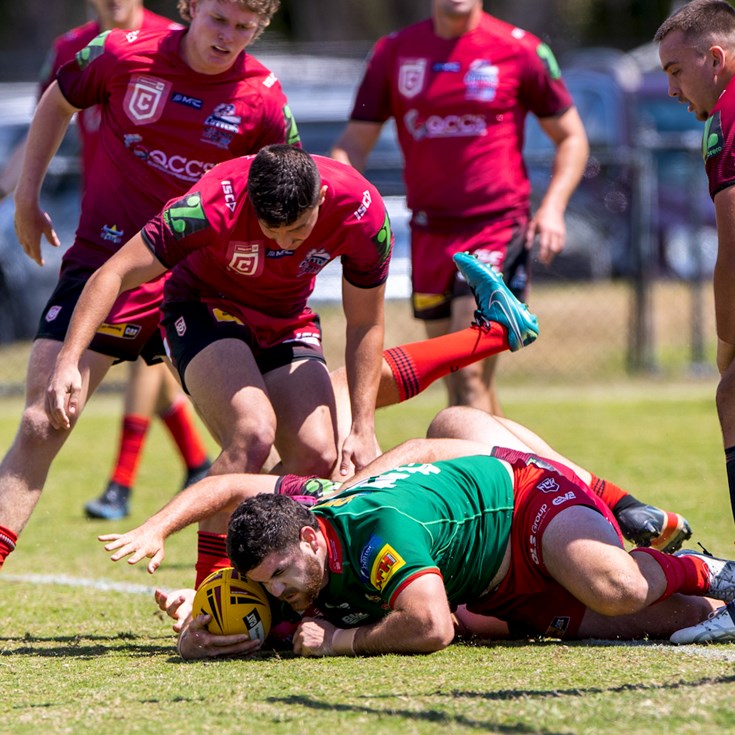