Seagulls second-rower Lamar Liolevave made his Test debut for Fiji against Samoa at Eden Park in Auckland last Saturday and has again been named to line up in this weekend's international against the Kumuls.

The hard-working forward / centre became the the Gulls’ fifth international selection this year, capping off an outstanding year for the club and its players.

The 23-year-old Auckland-born forward qualifies for Fijian selection through his grand-father on his mother’s side.

Liolevave, who had one NRL appearance for Wests Tigers in 2015 and represented the Junior Kiwis in 2014 and Australian Schoolboys in 2013 from Keebra Park, finished this season strongly for the Seagulls and missed only one match.

He was outstanding in the one-point loss to Redcliffe in the first round of the finals and his resilience and consistency has been superb in his three seasons on the Tweed, missing just one game in each season.

In total, he has played 66 games for the club and won the Col Hayes Trophy as the Seagulls’ best and fairest player in 2017.

Liolevave came off the bench in the clash against Samoa which saw the Bati claim a stunning victory.

The Bati team play against Papua New Guinea this weekend.

While a strong line-up, the PNG named side does not include the Seagulls’ Auswide Mal Meninga Cup star of this season, Xavier Coates, who is contracted to the Brisbane Broncos and made his international debut for the Kumuls in their mid-season Test.

Coates was chosen in the centres for Papua New Guinea in their clash with Samoa in June, while Tarryn Aiken played for the Jillaroos in the recent World Cup Nines. 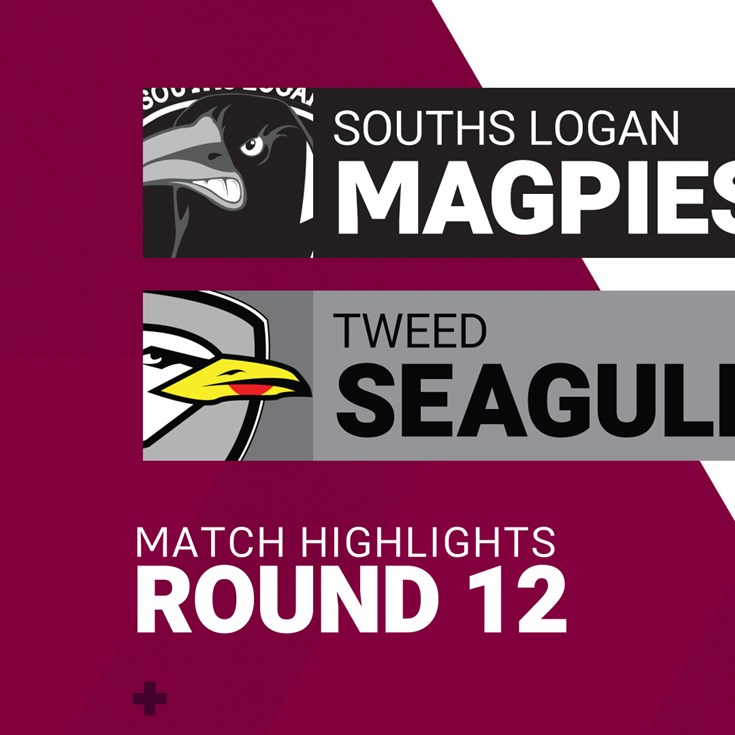 Spry flies in impressive victory for the Seagulls