The Tweed Seagulls celebrated their strong 2021 Intrust Super Cup and Hastings Deering Colts seasons with a sponsors event where they announced their award winners for the year.

The club featured in the finals for both competitions, with the Cup side looking to build on their semi final performance in next year’s Hostplus Cup competition.

Robson, who is currently training during the pre-season with the Gold Coast Titans, was a rock in defence for his side and made 468 tackles at a tackle efficiency rate of 97.1 per cent in season 2021.

Another forward in JJ Collins was another big winner and was named the side’s players’ player winner.

Collins, who was considered a marquee signing for 2021, was a strong performer all-round, making 36 tackle breaks and 1021 post-contact metres, as well as averaging 128 run metres a game.

Centre Lee Turner regularly featured in the weekly Cup Team of the Week and was rewarded by his club with the coach's award.

Turner topped the 2021 season equal first with the most line breaks in Cup,  finished third overall for tackle breaks and he is currently completing a train-and-trial with the Titans.

Another player who is getting the benefit of an NRL pre-season with the Titans is young gun Charlie Murray who had an incredible 2021 campaign in the Hastings Deering Colts competition.

Murray co-captained the side to a finals series with the mantra of “extra effort” and led by example both on and off the field. Murray’s consistent performances earned him a debut in Round 13 of Cup.

For his wholehearted efforts, Colts coach Matt King was more than happy to hand Murray the coach's award for 2021.

Edwards came into the season with something to prove and was able to show time and time again how valuable he is to a team with his never-say-die attitude on the field. 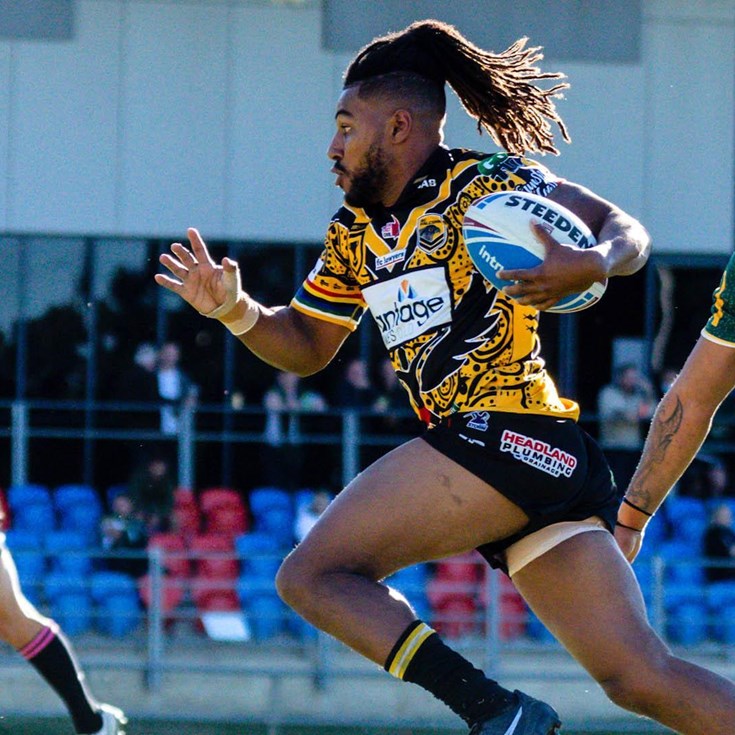